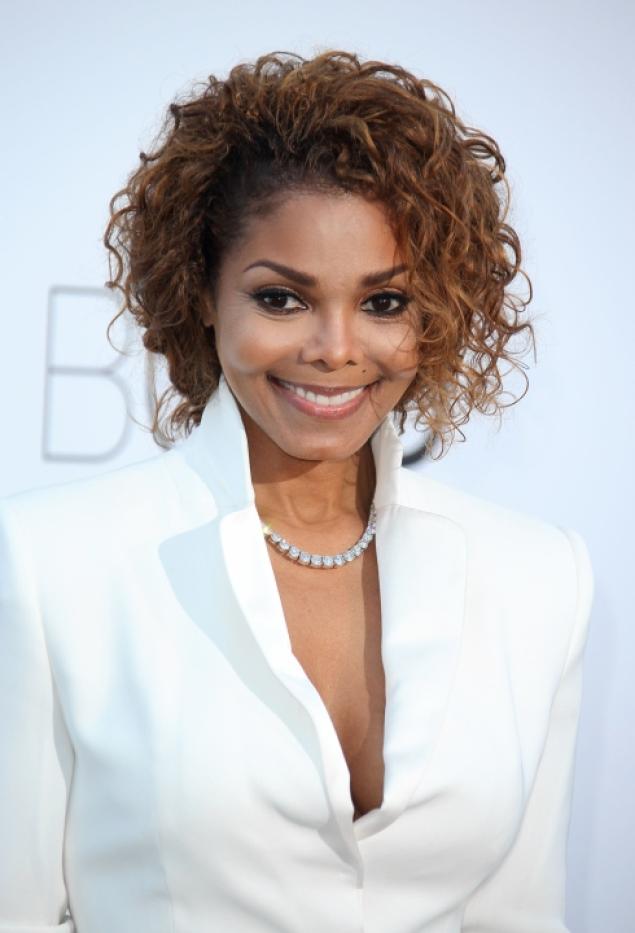 The "Control" singer sat in the front row next to the 83-year-old matriarch Katherine Jackson, wearing her light brown curls tied back in a loose ponytail.

She's on the witness list for the month-long trial but was not expected to take the stand Tuesday.

AEG honcho Paul Gongaware also was in the courtroom and was expected to testify.