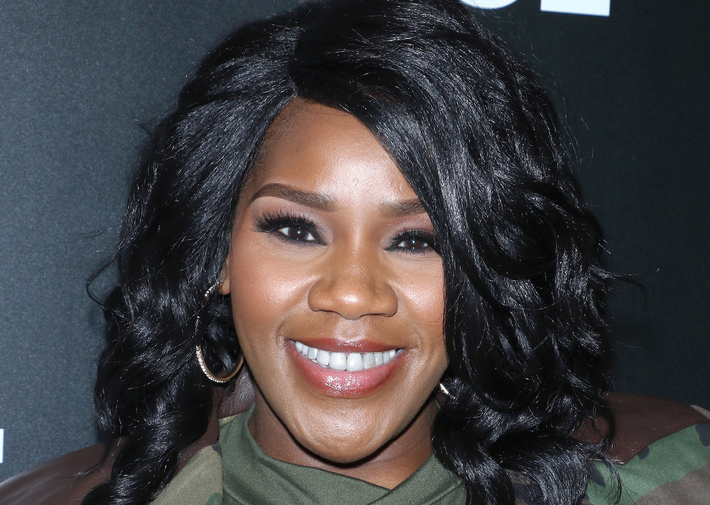 Kelly Price revealed her first meeting with R. Kelly came after an introduction by Diddy. Price revealed they would form a sibling relationship and everything remained professional. Price would go on to state that underage girls were never brought around her but would note “where there’s smoke, there’s fire. “In this business, and nobody really wants to talk about it, in this business, that’s not odd, that’s actually the culture. It’s the culture… I’ve seen mothers bring their daughters backstage. And that’s the thing nobody wants to talk about,” Price said. 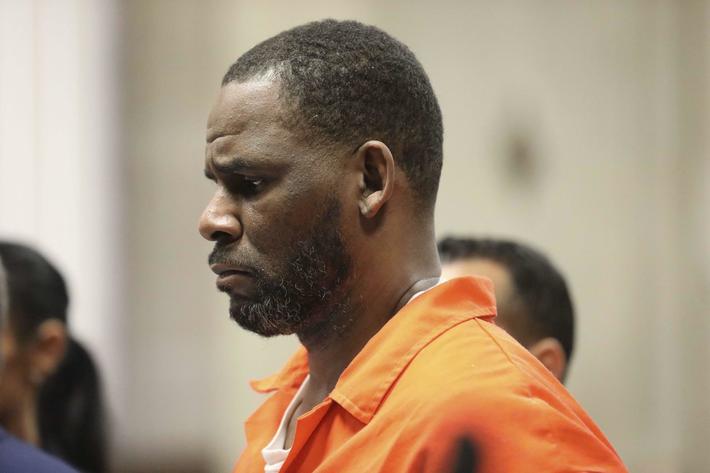