Dame Dash Confirms Paid In Full Sequel In The Works 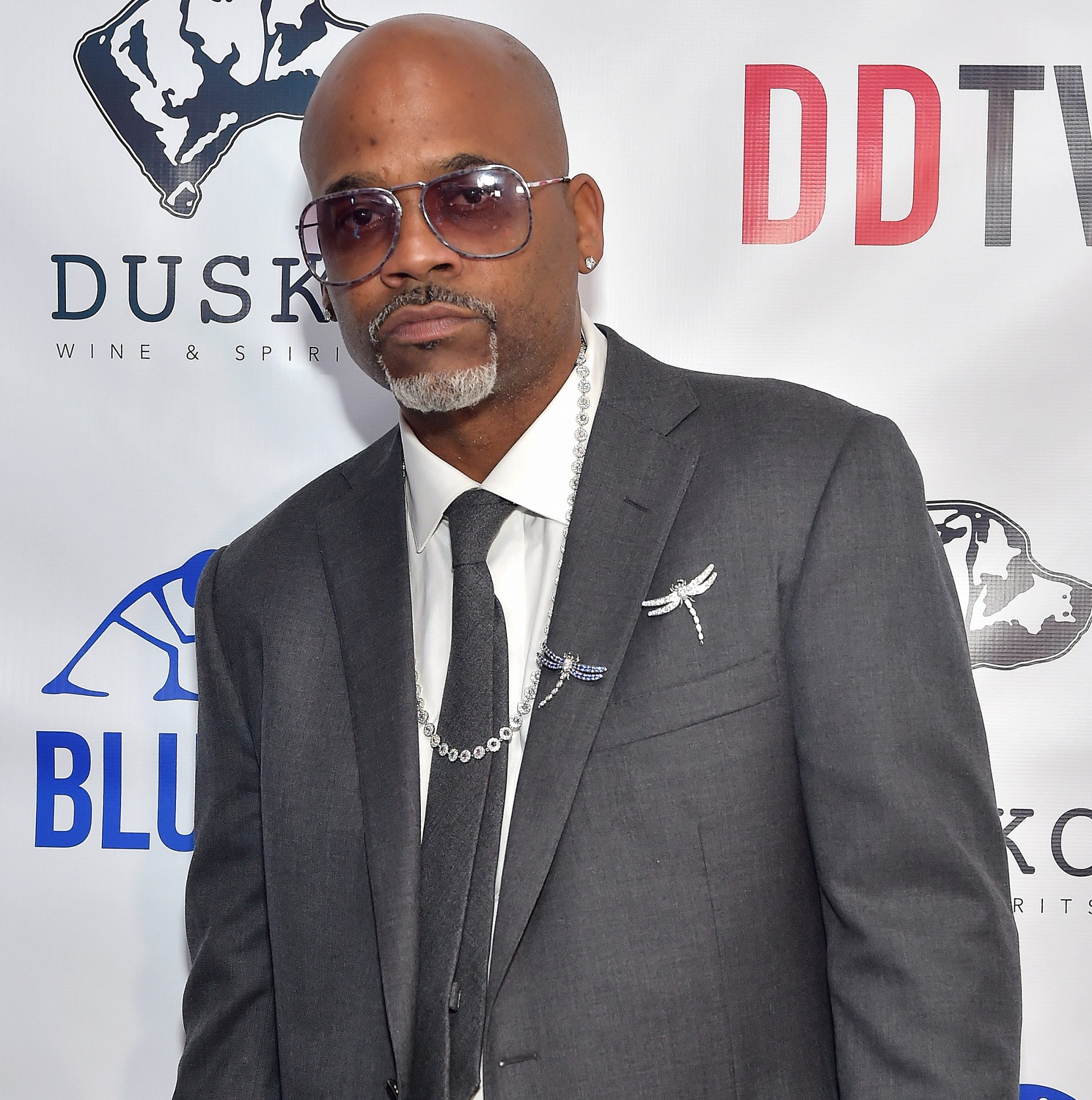 Dame Dash, fans can expect a sequel to Paid In Full in the near future. Dash confirmed he is working on another edition of the 1980s-set crime drama. I’m about to shoot Paid In Full in Newark,” The Charles Stone III-directed movie told the story of Harlem drug dealers Rico (Cam’ron), Ace (Harris), and Mitch (Phifer). Dame Dash added, “It’s what happens after he put all that work on the street, and somebody had to get that money back. And I actually was one of the only d######## that lost money. Well, not d######, but I lost money in that one. Everyone else caught bricks, I lost 10 racks, I’m 16. Paid in Full generated $3,116,526 at the global box office. The movie’s soundtrack, released in October 2002 via Roc-A-Fella Records and Def Jam Recordings, included contributions by Cam’ron, Jay-Z, Master P, and other rap stars. There’s a lot of perspectives that people don’t know. We chose three, really one. Now I’m showing all perspectives,” stated Dame Dash about the forthcoming Paid In Full 2. The native New Yorker added, “So you’ll see a perspective from the stickup kids at the time, see a perspective of the younger dudes, I was a younger dude, the 16-year-olds. You’ll see perspectives from Kevin Childs, Jay Black, everybody, Lou Simms. It’s going to be off the hook. Trust me. A lot of other little stories will be told.