KAT STACKS DENIES HAVING HEPATITIS C! WHAT TOOK HER SO LONG? WE PUT THIS UP LIKE A MONTH AGO! 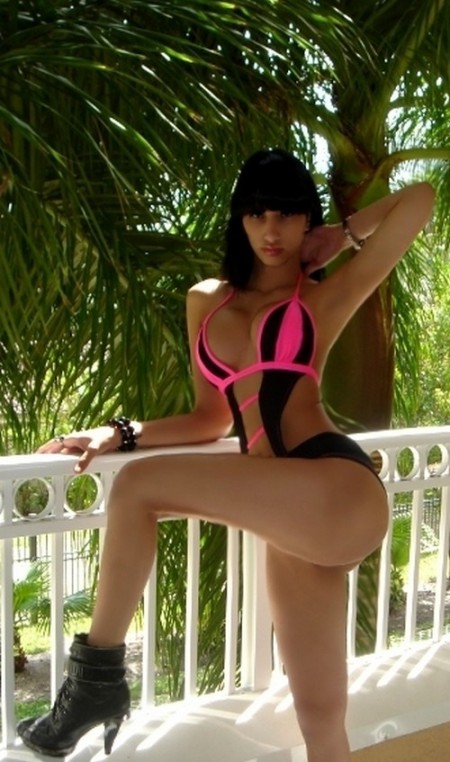 Super groupie Kat Stacks may have found herself on the receiving end of a blast report.
According to rumors, Kat Stacks has been diagnosed with Hepatitis C.

Kat Stacks has decided to respond via Twitter about the allegations.

“What is Hepatitis C?” Kat Stacks tweeted. “Lmao somebody just tweeted me saying it's a Liver problem when you drink too much. Haha yall lame. I drink but I'm 100% healthy sweety. Anybody can type up a fake document. Alcohol never affected my Liver.”

Although Kat Stacks denies having the liver destroying disease, it is clear that people are unfamiliar with how serious this disease is.

According to Google Health, Hepatitis C is:

“Hepatitis C is a viral disease that leads to swelling (inflammation) of the liver. Many people who are infected with hepatitis C do not have symptoms and if the infection has been present for many years, the liver may be permanently scarred, a condition called cirrhosis. In many cases, there may be no symptoms of the disease until cirrhosis has developed.”

Common ways to become infected by the disease:

Have regular contact with blood at work (for instance, as a health care worker)
Have unprotected sexual contact with a person who has hepatitis C (this is less common, but the risk increases for those who have multiple sex partners, already have a sexually transmitted disease, or are infected with HIV)
Inject street drugs or share a needle with someone who has hepatitis C
Received a tattoo or acupuncture with contaminated instruments (the risk is very low with licensed, commercial tattoo facilities)

Wow, we hope that is not the case because regardless of how someone acts; no one should want to see another person terminally ill.