Former "Scandal" star Columbus Short is now mired in a real-life scandal — as his wife Karrine Steffans alleges the actor cheated on her.

The 37-year-old Steffans accused her husband of infidelity on Tuesday through a series of fuming social media posts, including an Instagram photo of Short sitting solemnly in the lobby of an undisclosed building with his clothes and an empty suitcase strewn across the floor.

"Somebody come get @officialcshort cheating ass and all his s---," she wrote, tagging two other women she claimed hooked up with her beau.

She also shared a video of the scene, zooming in on the actor's piles of clothes on the floor before pointedly asking him how he felt after being caught.

Around the same time, Steffans took to Twitter to slam her husband even further, writing, "@ColumbusShort1 Out here f---ing everything moving, ain't got a penny to his name and no place to live. N---a, bye."

Reps for Short and Steffans did not immediately respond to the Daily News' requests for comment.

Steffans, who rose to fame in the late 1990s and 2000s as a prominent rap video vixen, confirmed in an Instagram comment in January that her and Short were legally married, according to BET. She regularly gushed over the actor through her subsequent posts on the photo-sharing app since, often using the hashtag #MeetTheShorts in her captions.

But their relationship was hampered by drama even before Tuesday's allegations, as rumors emerged that Short hadn't finalized his divorce from his previous wife, Tanee McCall.

Short and McCall separated in 2014 after he was arrested for domestic violence, and he stepped down from the "Scandal" cast after the third season. He has also been arrested several other times in recent years, including after getting in a fight a restaurant in 2014. 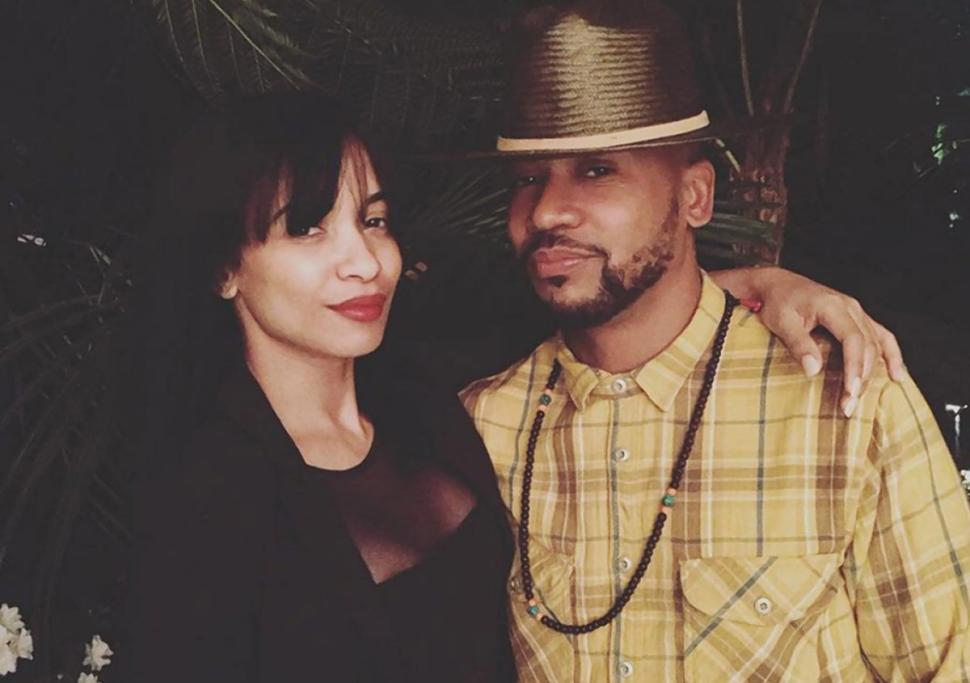 "I'll be candid. I was struggling with drugs," Short said on "Access Hollywood" in late 2014. "I had a lot on my plate, and you know, I was using unhealthy ways to kind of self-medicate and deal with a lot of heavy duty stuff in my life. The real drugs — I did cocaine. I was doing cocaine and drinking a lot, and trying to balance a 16-hour work schedule a day, and a family, and, I just lost myself back then."

Hours before calling out her husband, Steffans offered her support for singer Kehlani Parrish, who was hospitalized after an apparent suicide attempt Monday evening after rumors surfaced that she cheated on her boyfriend, NBA star Kyrie Irving.

"All of this b/c MAYBE she f---ed whoever she wanted?" Steffans tweeted. "Slut shaming drives women to suicide often. Ya'll gotta stop."

1. It doesn't matter how good you suck d!ck, a mf will still cheat on you. 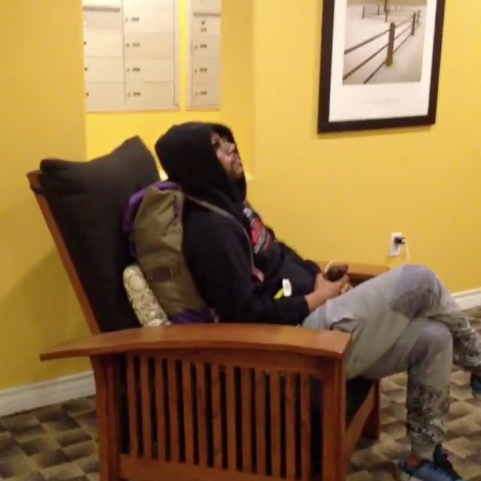