Adam Abdul-Jabbar, 28, has been charged with three felony counts of assault with a deadly weapon and one felony count of carrying a dirk or dagger, among other counts, over his alleged attack, Orange County District Attorney Todd Spitzer announced Tuesday.

If convicted he faces up to nine years and eight months behind bars.

Abdul-Jabbar is accused of stabbing his neighbor, Ray Winsor, on June 9, outside of their San Clemente, California, homes.

The basketball legend’s son was allegedly set off when Winsor confronted him about not taking in the trashcans for Abdul-Jabbar’s elderly roommate, according to Spitzer’s office.

After the confrontation escalated, Abdul-Jabbar attacked Winsor with a large hunting knife, stabbing him multiple times, including in the back of the head, which caused a skull fracture and brain bleeding.

The victim collapsed in front of the emergency room after his wife drove him to a hospital, Spitzer’s office said.

“A dispute between neighbors should never escalate to violence, much less the ruthless nature of this attack,” Spitzer said in a statement.

“Violence of any kind will not be tolerated in Orange County and those who choose to inflict violence on others will be prosecuted by the Orange County District Attorney’s Office to the fullest extent of the law.”

Abdul-Jabbar is scheduled to be arraigned on September 9, 2020.

Winsor told KABC back in June that he had known Abdul-Jabbar for a long time and that he was angered has he watched him fail to assist his 83-year-old roommate.

“I sort of got on him because the lady who takes care of him is an 83-year-old,” Winsor told the TV station. “(And) he doesn’t do anything for her and it just bums me out. She’s in a walker taking her trash cans down.”

Winsor said Abdul-Jabbar ran back in the house during the confrontation to grab the knife, allegedly warning him he was going to “stick a knife through his teeth.”

“I said, ‘Really,’ because I thought he was only joking,” Winsor said. “I’ve known the kid a long time.”

“I turned and he was on me. I thought he was punching me but he actually had a knife,” he added. 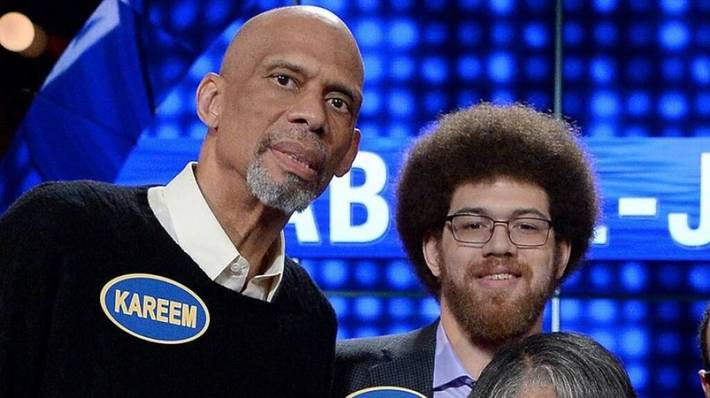