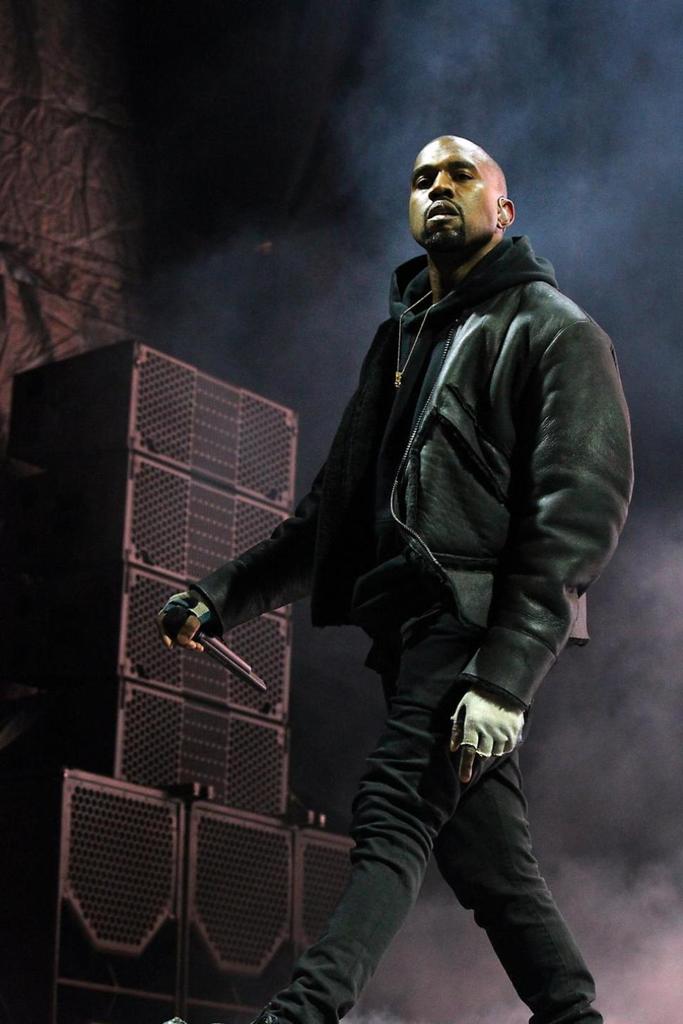 Last month Kanye West accepted the Visionary Award at the 2015 BET Awards, which were televised Monday night. It was presented to him by none other than Dame Dash, a surprise given the two's strained relationship following Dash's split with Jay Z and Roc-A-Fella Records.

Kanye accepted the award in true visionary style, saying, "I think for maybe one of the first times in my life I understand how it is to feel humble," before giving a speech that touched on his relationship with Kim Kardashian, racism, and more. The best part: Kim's face when Kanye shouts out her "broke" exes.