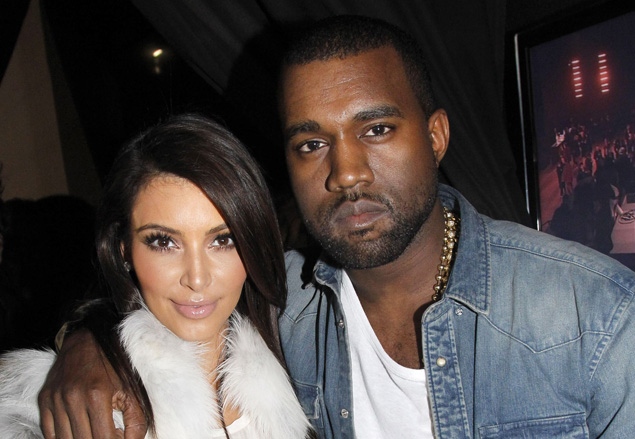 Kim Kardashian’s divorce attorney told a judge Wednesday that the reality star wants to move on with her life but is “handcuffed” to her estranged husband because the case is not yet ready for trial.

Superior Court Judge Stephen Moloney told attorneys for Kardashian and NBA player Kris Humphries to return to court in mid-February to set a trial date to either dissolve or annul the couple’s 72-day marriage. He didn’t set a deadline for depositions and other pre-trial investigation to be completed, but indicated a trial could be held early next year if it is ready by Feb. 15.

Humphries, a power forward for the Brooklyn Nets, is seeking an annulment based on fraud, but his attorney says he needs more time to collect documents from companies that handle Kardashian’s reality shows.

Kardashian is seeking a traditional divorce and her attorney Laura Wasser has cited both the marriage’s short duration and a prenuptial agreement as reasons for why it should be quickly resolved.

“I don’t think his client has a fraud case,” Wasser said in court of Humphries’ attorney. “I think there’s a fishing expedition going on here.”

Humphries’ attorney Marshall Waller said he needed to be sure he had documents from E! Entertainment and NBC Universal before deciding the scope of his case, but that he was narrowing it down.

“I do understand the desire to get this case moved,” Waller said. “There’s nothing in particular about this case that makes it more important than anybody else.”

Wasser however said that unlike in a regular divorce proceeding, Kardashian cannot have her marriage dissolved and resolve other issues later. “Ms. Kardashian is now handcuffed to Mr. Humphries,” she said.

Kardashian filed for divorce more than a year ago, citing irreconcilable differences just weeks after the couple’s star-studded and televised wedding. Humphries later filed for an annulment, claiming the marriage was based on fraud but he has yet to lay out any specific evidence for his claim.

Kardashian, 32, has not yet been deposed in the case. She is the star of the E! Entertainment Television series “Keeping Up with the Kardashians,” the network’s top-rated show, which averaged more than 3 million viewers in its sixth season. She also appears on other series involving her family.