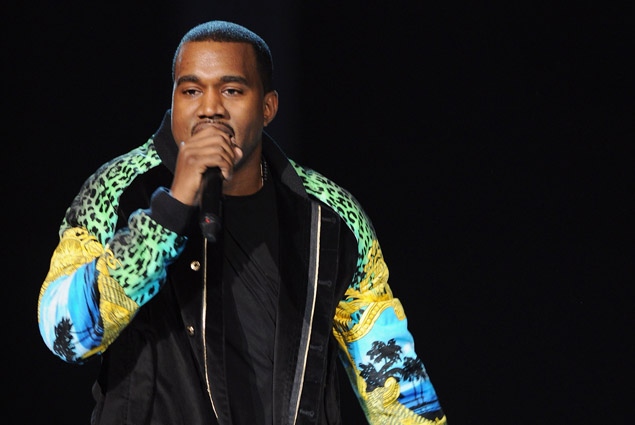 Kanye West has been accused of failing to properly clear samples used on "My Beautiful Dark Twisted Fantasy."

It looks like Raekwon isn't the only emcee being served for the use of uncleared samples. Now, in a recent report from HipHopWired, G.O.O.D. Music impresario Kanye West has been hit with a suit over samples on My Beautiful Dark Twisted Fantasy.

Label TufAmerica is suing Yeezy over the use of a sample of Eddie Bo's “Hook & Sling” on two songs off his 2010 LP, "Who Will Survive In America” and “Lost In The World.” According to the suit, Roc-a-Fella Records and Universal Music Group did actually pay a whopping $62,500 to clear the sample, but failed to "enter into written license agreements that accounted for their multiple other uses” of the 1969 song.

TufAmerica, who acquired the rights to the song in 1996, is suing the Roc and UMG for copyright infringement for an unspecified amount.

Surprisingly, this isn't the only sample-related lawsuit that the Chicago emcee/producer is currently facing. Kanye was hit with a $500,000 lawsuit over the illegal use of The Persuaders' "Trying Girls Out" back in March.