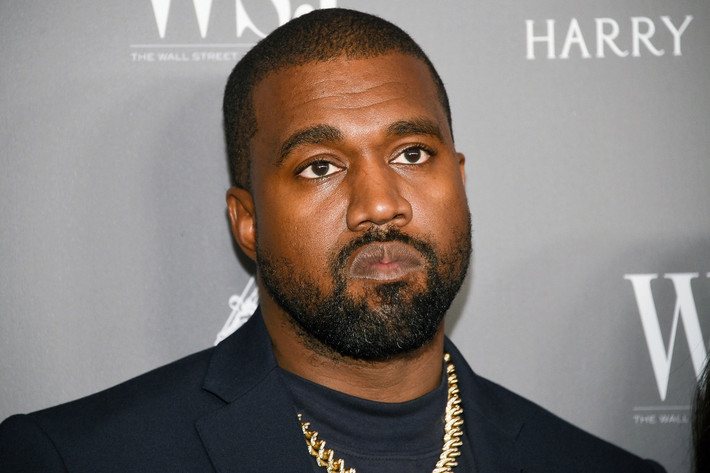 On Friday (Oct. 23), the podcaster, comedian and UFC commentator teased the highly anticipated interview with West on Instagram, noting that it would arrive the following morning.

"Beyond my expectations, and I think people are going to have a much better understanding and appreciation of how this man thinks. I really enjoyed talking to him, and we had a lot of fun," Rogan captioned a photo of himself alongside West.

As promised, the in-depth conversation with West -- where the two discussed everything from the rapper's interest in running for president to his ongoing battle over music industry contracts -- premiered on Rogan's YouTube page Saturday at 10 a.m. PST/1 p.m. ET.

In mid-October, West took to Twitter to share his interest in appearing on The Joe Rogan Experience.

"Would love to go on Joe Rogan’s podcast LIVE this week I have my team trying to get your number Joe I’m in Calabassas Let’s do this my friend," West tweeted on Oct. 12, hoping to get Rogan's attention.