Kanye West’s GOOD Music Puts Out A Track Of ‘Champions’ 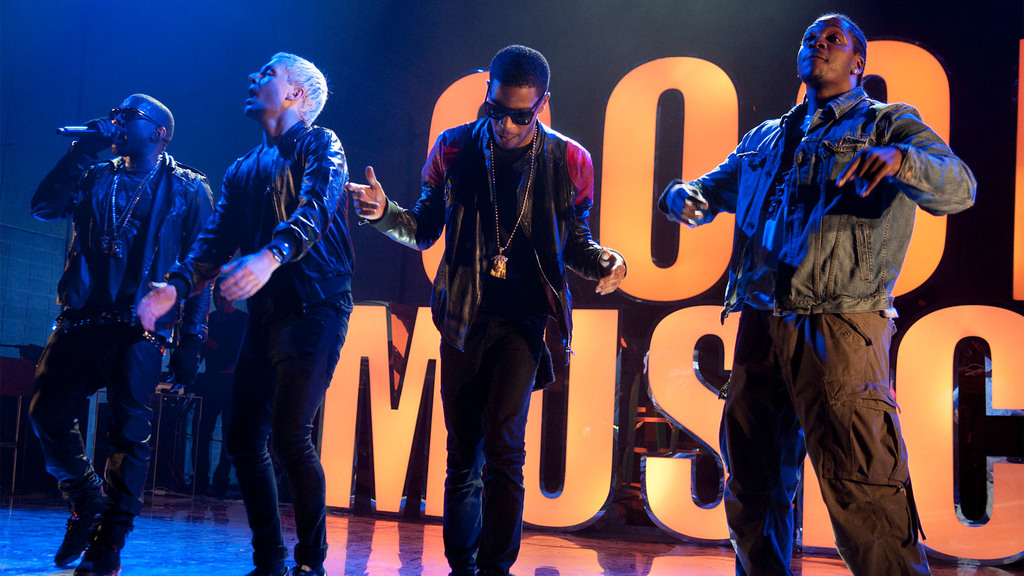 They are the “Champions”!

Rap’s A-list — Kanye West and his fellow GOOD Music all-stars — just kicked off the summer with a new single off the long-anticipated Cruel Winter album.

"Champions" packs nearly six minutes of pop-the-trunk bass and anthemic synth and features a who's who of major players in the rap industry: GOOD Music mainstays 2 Chainz, Big Sean and Travis Scott weigh in alongside newcomers Yo Gotti, Quavo of the Migos hip hop trio, and Desiigner of hit single “Panda” fame.

The track also features a surprise: rapper Gucci Mane, sprung from prison just last week after two years behind bars, delivers the second verse, proclaiming he's "fresh out the pen," and later that he "gave his b---h two mil' cause she stuck around."

In an interview on Big Boy's Neighborhood on 92.3 in L.A., West said he’s putting together a 12- to 15-minute version of the track that will feature "everybody" — a boast about all the stars in the “Life of Pablo” rapper’s orbit.

No release date for the Cruel Winter album or the final version of the single has been set.