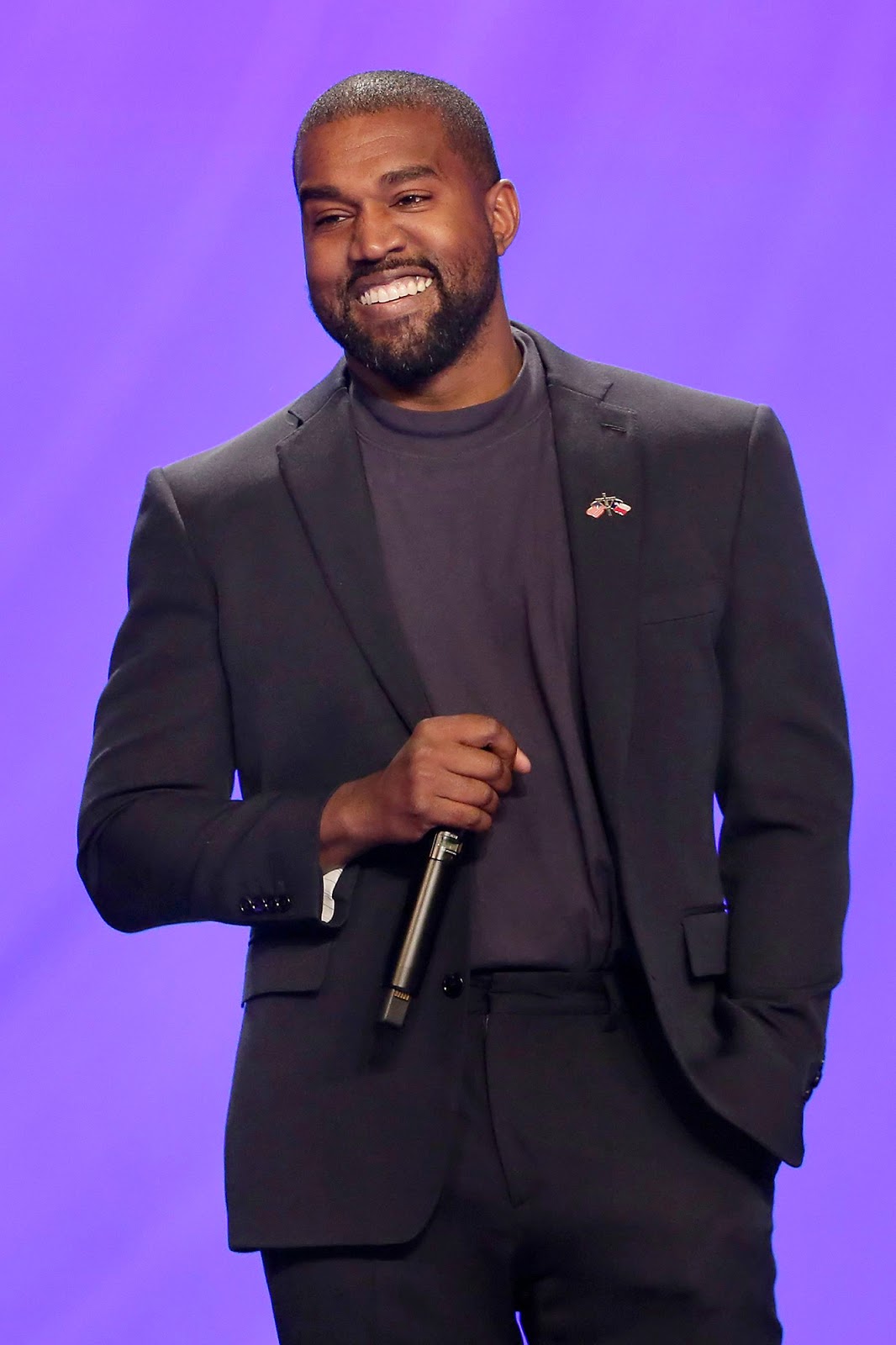 The vehicles, which resemble baby versions of Christopher Nolan’s Batmobile, are Russian-designed ATVs, which must surely please West’s BFF President Donald Trump. The shoes are the upcoming YZY QNTM model, which is currently not scheduled for a nationwide release.

In a video posted by Complex, a fleet of the vehicles prowl through Chicago’s Wicker Park neighborhood, while men armed with snow shovels — who are either part of this whole post-apocalyptic aesthetic or part of the Sherp support team — trot alongside them.

A man who resembles Rick Rubin or your local rabbi can be seen handing out boxes of the shoes from the window (or porthole — is it a porthole?) of one of the Sherps.

A Twitter user points out in the thread that the shoes are already going for around $1,000 on resale sites.