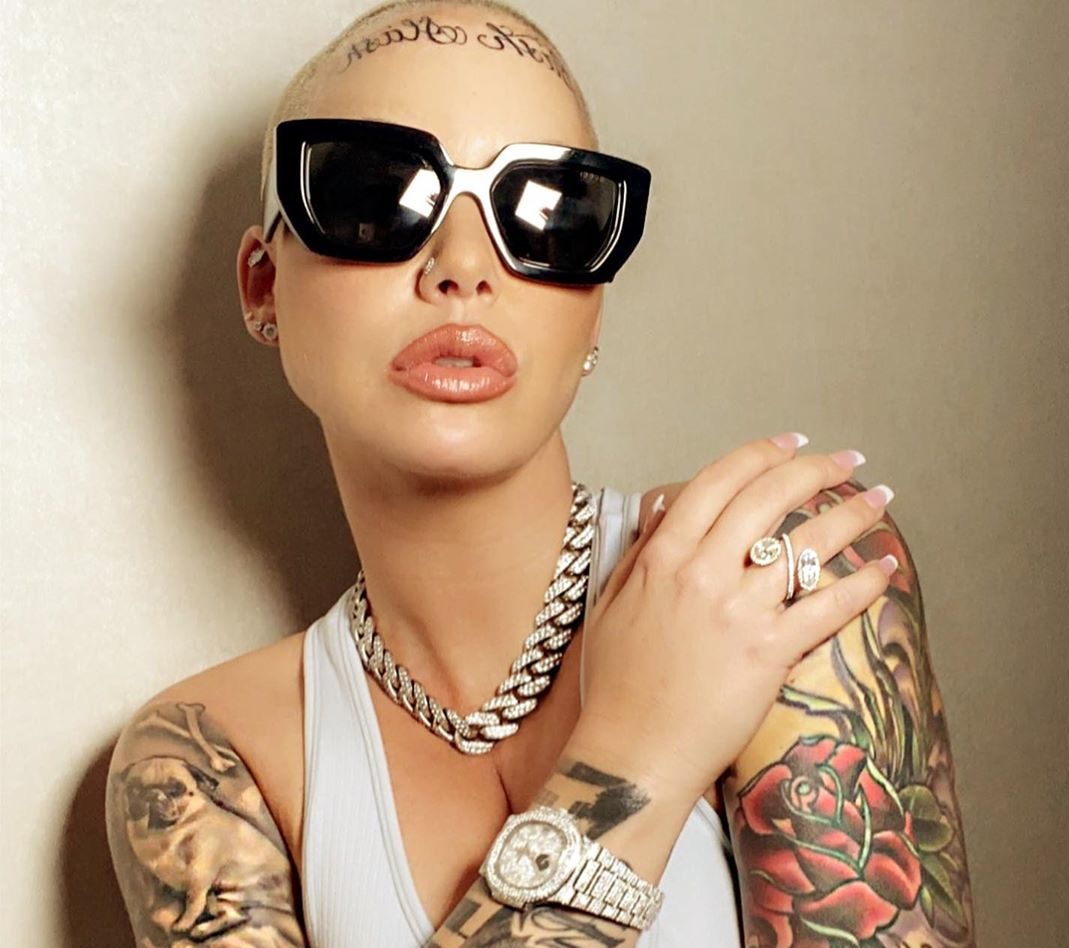 Amber Rose‘s face tattoo is all about living her best life.

The model, 36, caused a stir last week when she tattooed the names of her two sons, Slash and Bash (short for Sebastian), on her forehead — and now she’s explaining why she did it.

“I don’t want this to sound corny or anything but kinda after Kobe [Bryant] died, it made me reflect on my life,” she said during an appearance on Fox Soul’s series “One on One With Keyshia Cole” on Wednesday, per CNN. “I don’t want people to be like, ‘Oh Kobe died and you went and got a tattoo,’ but it was kinda like that. 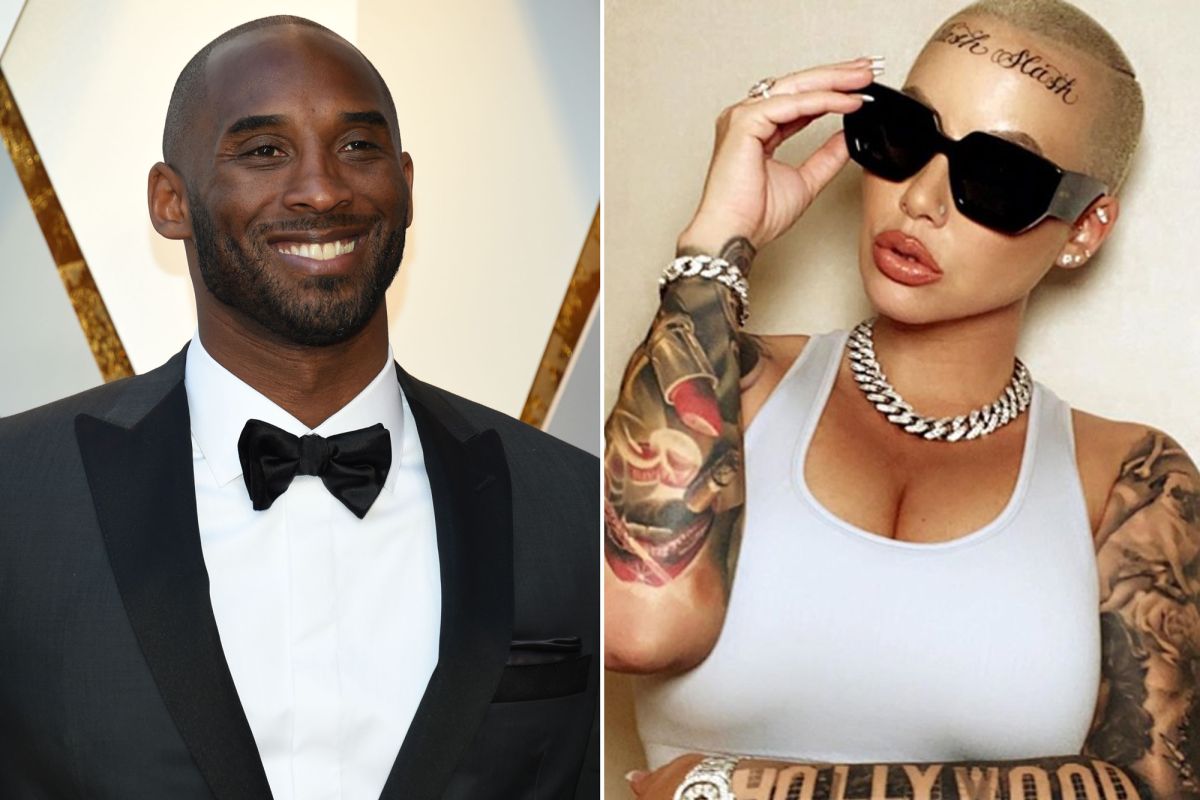 The legendary basketball player and his 13-year-old daughter Gianna Bryant were two of nine people who were killed in a helicopter crash in Calabasas last month.

Rose also said that her father’s cancer scare partly inspired the ink. “He went through remission and he’s good now but he almost died,” she said. “I’ve been wanting this tattoo for a long time and I was like, ‘You know what, life is so short just do it. Just live your best life.'”

Rose responded to the critics of her large face tattoo earlier this week on Instagram. “For the people that are telling me I’m too pretty for a face tat are the same people that would tell me that I’m ‘too pretty’ even if they though I was ugly and lie to me lol or they would just tell me I’m ugly,” she wrote. “So either way the moral of the story is do whatever the f—k you want in life.”

Her boyfriend Alexander “AE” Edwards, who is the father of 4-month old Slash Electric Alexander Edwards, has the birthdates of both Rose’s sons tattooed on his forehead in the same spot. 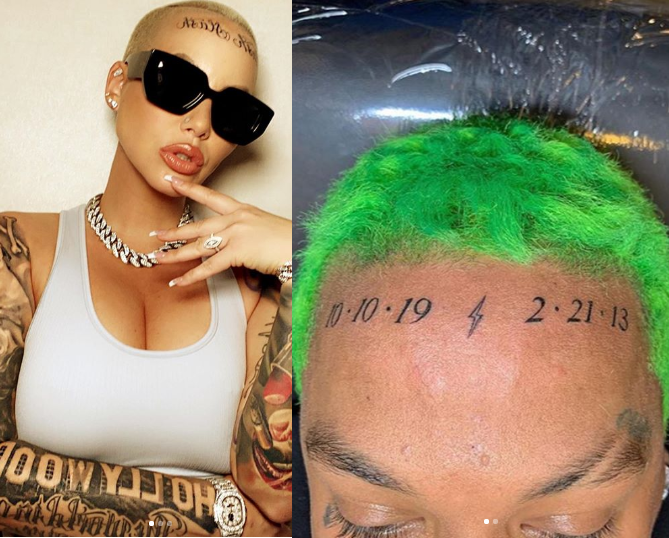