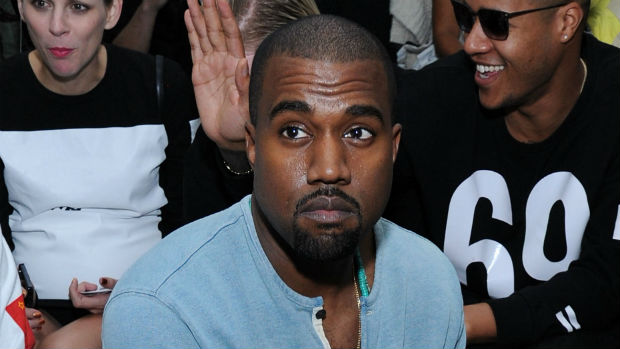 It’s been a wild and crazy ride across North America for Kanye West this year, as the controversy-generating rapper took the ambitious Yeezus Tour to his fans.

While the highly conceptual show was packed with hits both old and new, West’s 2013 concert tour also featured a nightly “rant,” where the rapper would go off on a stream of consciousness tirade about everything from issues with Nike to anger at receiving just two GRAMMY nominations for his latest album.

West wrapped up the tour this week with a two-night stand in Toronto (Dec. 22-23), where he thrilled the audience by bringing out hometown hero Drake during the second show.

He also delivered an epic two-part 27-minute tour-ending rant where West declared — among many other proclamations including again chastising the GRAMMYs for not giving him more nominations, including Album of the Year — that it was the rant to end all rants: “This is the last time you’ll hear me say anything negative about anyone.”

The rapper softened his tone towards the end of the statement, saying that he would never again bring up Nike and the GRAMMYs “in a negative light,” going on to thank the audience for coming out to the show and for sticking by him through “all of the wild s*** that I do…we’re moving forward to a whole other level. I feel like there’s so much potential in all of us.”

West even showed the GRAMMYs some love, adding, “I actually appreciate the 21 GRAMMYs that I did win.”

Despite all of this positivity he’s currently displaying, West still has to deal with a new lawsuit from Ricky Spicer of the group Ponderosa Twins Plus One for a sample of the group’s 1971 song “Bound” used on his current hit, “Bound 2.”