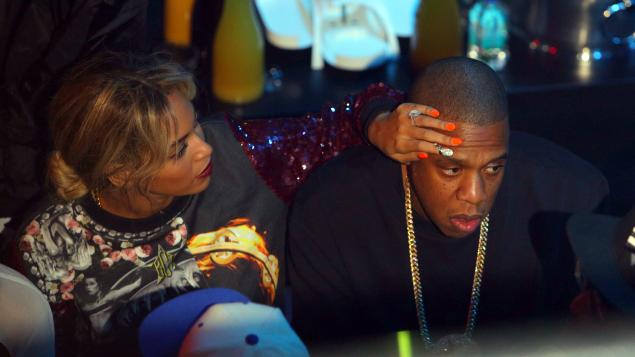 They're drunk in love -- and spending like they’re downright wasted.

Jermaine Dupri, Bow Wow, The Dream and Trey Songz joined Jay and Bey and threw back bottles of D’usse and Ace of Spades, according to the gossip site.


The hip-hop mogul performed to a sold-out crowd earlier that evening and when his adoring female fans screamed about how much they loved him, Jay replied, "sorry ladies, my girl is here tonight," E! News reported.

The festivities continued as they headed to the afterparty and Jay Z and Beyoncé certainly have reason to celebrate.

Her new self-titled album spent a second week atop the Billboard 200 and set a sales record when it debuted on iTunes.

Hip-hop's royal couple enjoyed their evening together and were even spotted dancing to their new duet "Drunk In Love" off Beyonce's hit album. 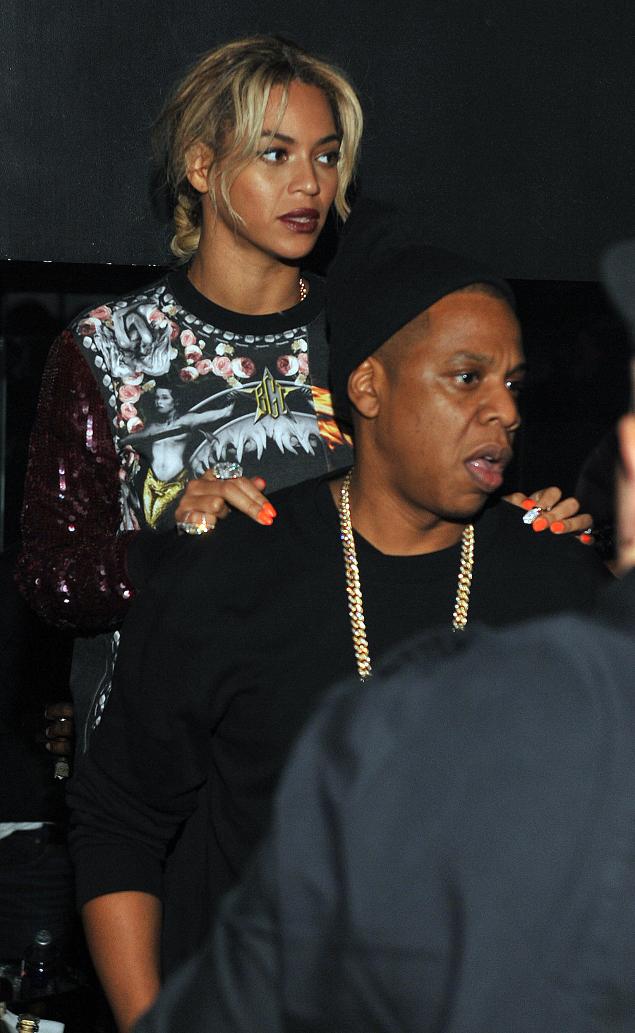 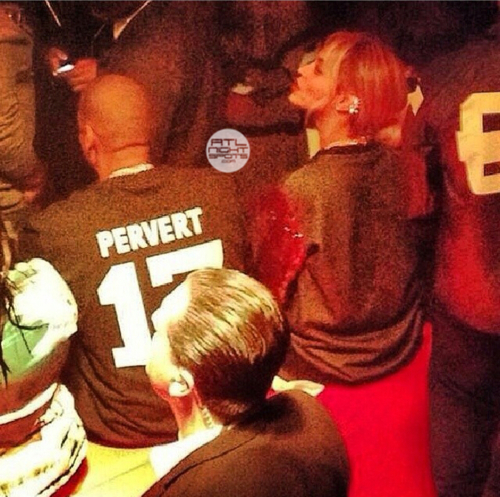