Kanye West reportedly spent $85,000 to use a photo of Whitney Houston’s drug-strewn bathroom as the cover of rapper Pusha T’s new album.

During an interview with Angie Martinez (via Consequence of Sound) on Wednesday night, Pusha T revealed West scrapped the artwork for Pusha’s forthcoming album, “Daytona,” and replaced it with a grim image of what he claims is the late singer’s bathroom.

The image, taken in 2006, allegedly depicts Houston’s bathroom in her Atlanta mansion littered with drugs and drug paraphernalia. 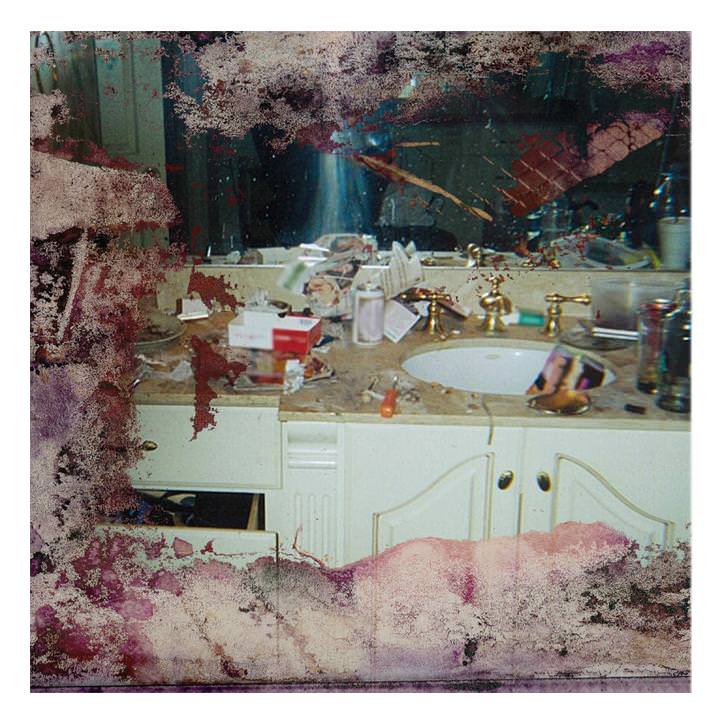 “Ummm, it’s a picture,” he explained. “It’s a picture. … It’s just a picture that to license it worldwide is 85 grand. I’m not really too, too, too entrenched in the art world like that. I’m just going to let him do that thing. And he’s paying for it.”

This isn’t the first time Kanye has flirted with using a controversial image as the artwork for one of the five new releases he’s currently working on during his latest bout of creativity.

Late last month, he announced plans use an image of Dr. Jan Adams, the plastic surgeon who performed his late mother’s final operation before her death, as the cover of his upcoming solo album. Adams wrote West an open letter urging the rapper not to use the photo.

“Daytona” will be released on Friday. 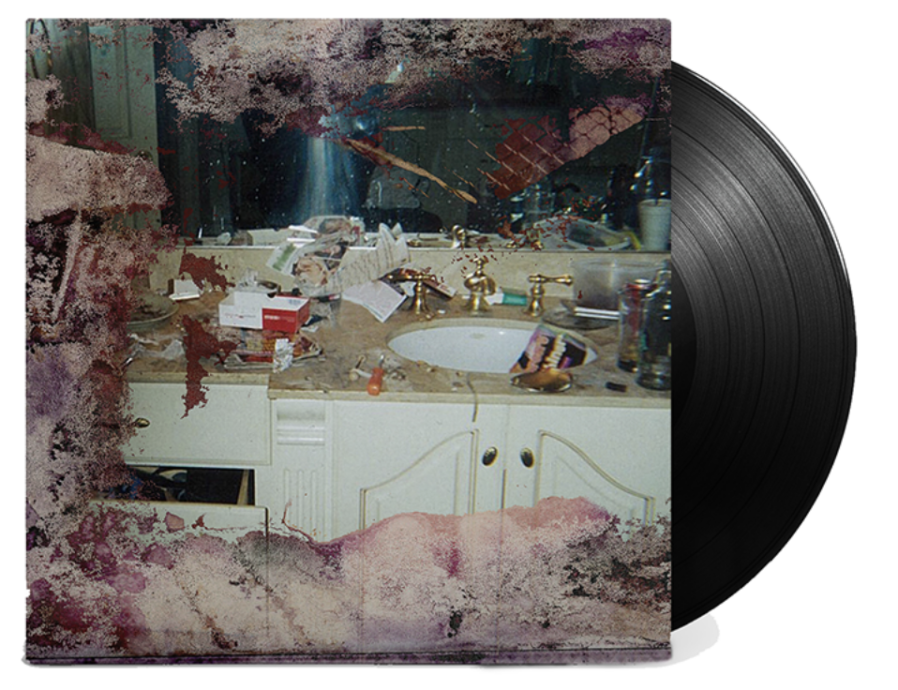