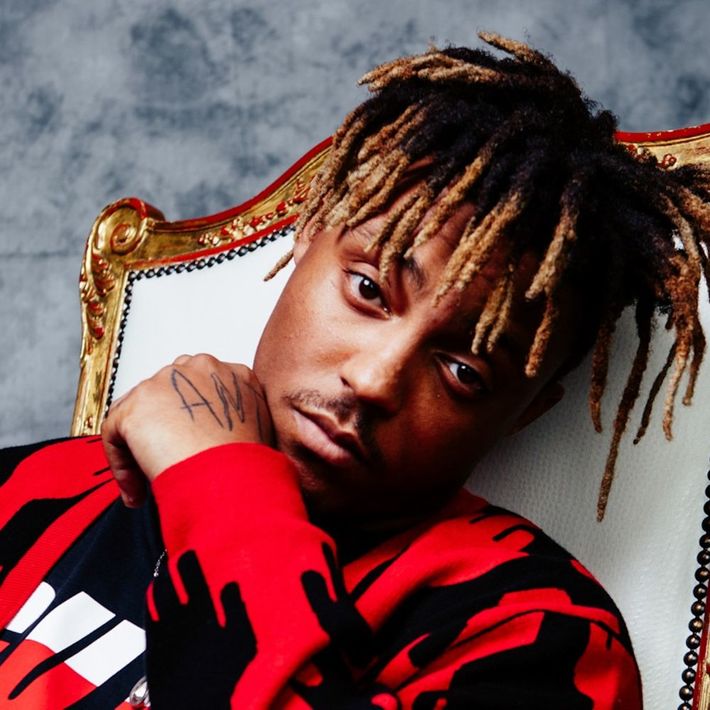 December of this year will mark two years since the tragic passing of Juice WRLD. Although the music industry lost a huge influence following his passing, Juice WRLD‘s team has been working to keep the rapper’s legacy alive by releasing multiple posthumous projects.

The rapper’s first posthumous project, “Legends Never Die” debuted at the top of billboard charts in 2020, shortly after his passing. This time, the rapper’s team is gearing up to release another posthumous album titled, “The Party Never Ends” and may even star in his own HBO documentary.

Stop leaking f*cking music bro. Weird ass n*ggas…ruining it for everyone else,” he stated.
SOURCE