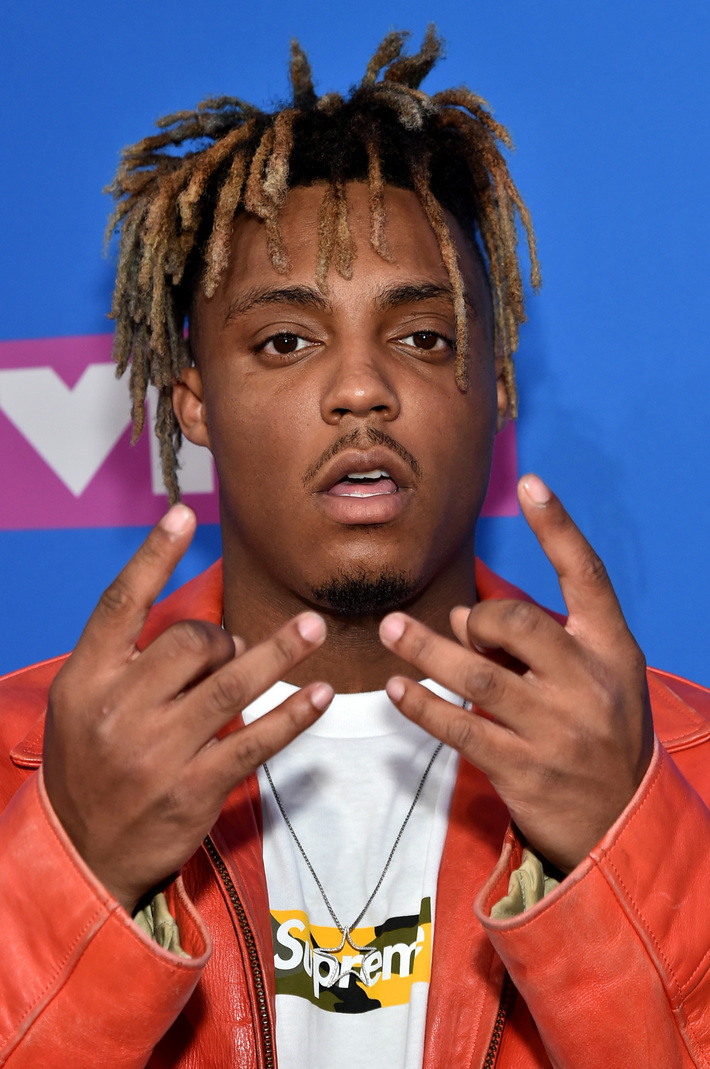 The $15 million legal battle between late rapper Juice WRLD and rock band Yellowcard has been put on pause.

A Los Angeles judge has ordered the case to be stayed following the rapper’s death.

The court states no representative has been appointed over Juice WRLD’s estate. The case will be stayed until someone is put in charge of his estate and has the authority to make legal decisions.

Yellowcard says they wrote and recorded a song “Holly Wood Died”, which was released in January, 2006.

The lawsuit accuses Juice WRLD of using a sample of their song in his hit “Lucid Dreams”, without permission or paying them a dime.

Yellowcard said, “As of October 21, 2019, the music video for “Lucid Dreams” has attracted more than 381,307,000 views on YouTube. As of October 21, 2019, “Lucid Dreams” has over 939,955,000 streams on Spotify.” They pointed out Juice WRLD had praised them in past interviews stating, “Defendant Juice WRLD is admittedly familiar with and has studied the genre of music of “Holly Wood Died” and “Yellowcard,” and specifically has admitted on multiple occasions of studying this genre of music at the precise time that the Original Work was a hit. “

Further, “Specifically, in a published interview, Defendant Juice WRLD stated that he had a crush on a girl in fifth grade who was “really Emo.” At the time, the girl mentioned that she really enjoyed Emo pop rock, which is the precise genre of “Yellowcard’s” music.”

They added, “Defendant Juice WRLD stated that he went home and listened to that music. He stated that he listened to and educated himself in Emo pop rock music so that he would have something to talk to her about. He stated that he ended up liking it and has studied it from that point forward as discussed more fully below … based upon his current age, these initial events would have occurred in approximately 2006. Thus, upon information and belief, at the time Defendant Juice WRLD began studying the Emo genre of music, “Holly Wood Died” would have been recently released.” Yellowcard is seeking $15 million in the lawsuit.