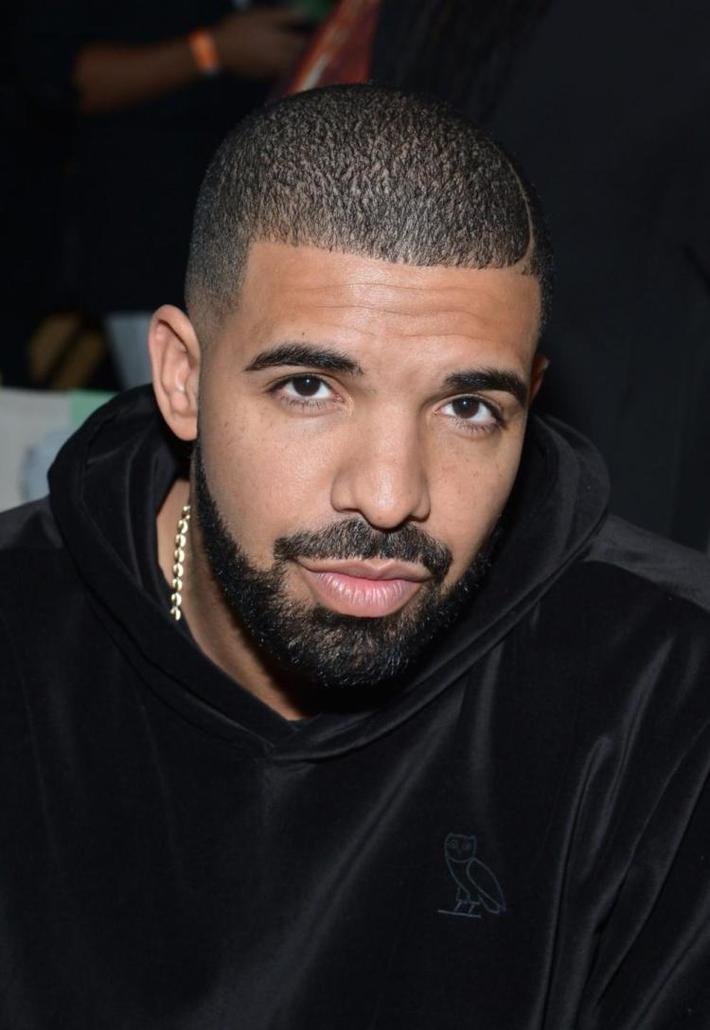 Drake has added another endeavor to his growing business portfolio. The 6 God announced via Twitter on Tuesday (Feb. 11) that he's partnered with Caffeine to bring the Ultimate Rap League to streaming. Being a noted fan of battle rap, Drizzy wants the underground genre to be more accessible and visible for fans.

"Excited to announce this major step forward!! I managed to get @urltv and @caffeine linked up with the objective of making battle rap easier to access in you home or on your mobile device and it’s FREE to watch battles once you sign up," Drake tweeted. "Greatness Simplified."

According to The Verge, Drake inked a "multi-year" partnership with Caffeine. He hasn't ruled out streaming from his own channel at some point. “I’ve always loved URL and admired what Smack and his team have been able to create, it just wasn’t easily accessible,” Drake added in a statement. “It’s exciting to be in a position where I’m able to bring Caffeine to the table and help provide URL with the tools they need to elevate the viewing experience and make it more accessible to fans.”

This isn't Drizzy's first foray into battle rap, as he made an appearance at a 2015 event, where he was challenged to a battle by Murda Mook, but the OVO head ultimately declined the offer. Drake has also dabbled in the streaming world before. Back in 2018, he played Fortnite with famous streamer Ninja on Twitch, which was watched by over 600,000 viewers.

"Drake, if you look at his career in the last ten years, is defined as the biggest artist in the world," Caffeine CEO Ben Keighran told CNN. "This is a guy that can catch the attention of not just the entertainment world, but the gaming world as well."