The lawsuit against Cash Money sought out to collect royalties on all singles that Orange Factory Music produced on contract in addition to some songs that didn’t hold a legal contract. Many of the contracted songs were from Jay Sean’s 2009 All or Nothing album, including “Fire,” “Lights Off,” “Do You,” “Do You Remember,” “If I Ain’t Got You,” “Love Like This,” “War,” and his most acclaimed song, “Down.” The other songs without contracts were from the R&B artist’s Japan-edition release in 2012.

The Louisiana magistrate judge, Karen Wells Roby found in favor of Orange Factory and Jay Sean, stating that Cash Money was owed money for all of the 2009 songs on All or Nothing and owed 50 percent of the money made from the other uncontracted singles.

This may come at a bad time for the music label, whose been experiencing a number of lawsuits including one with Lil Wayne and the rest of the Young Money family. Those case rulings have yet to be decided, but it looks like Cash Money is going to have to start getting its funds together now. 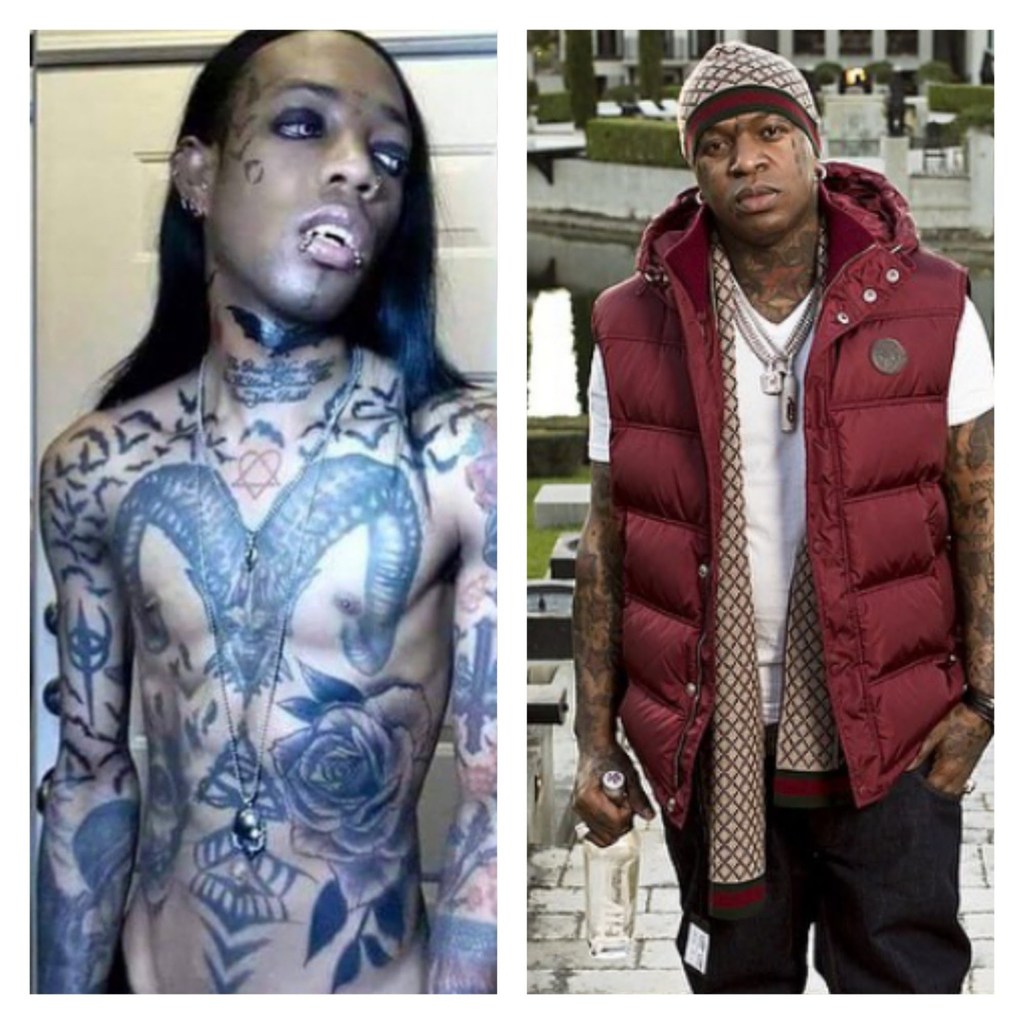