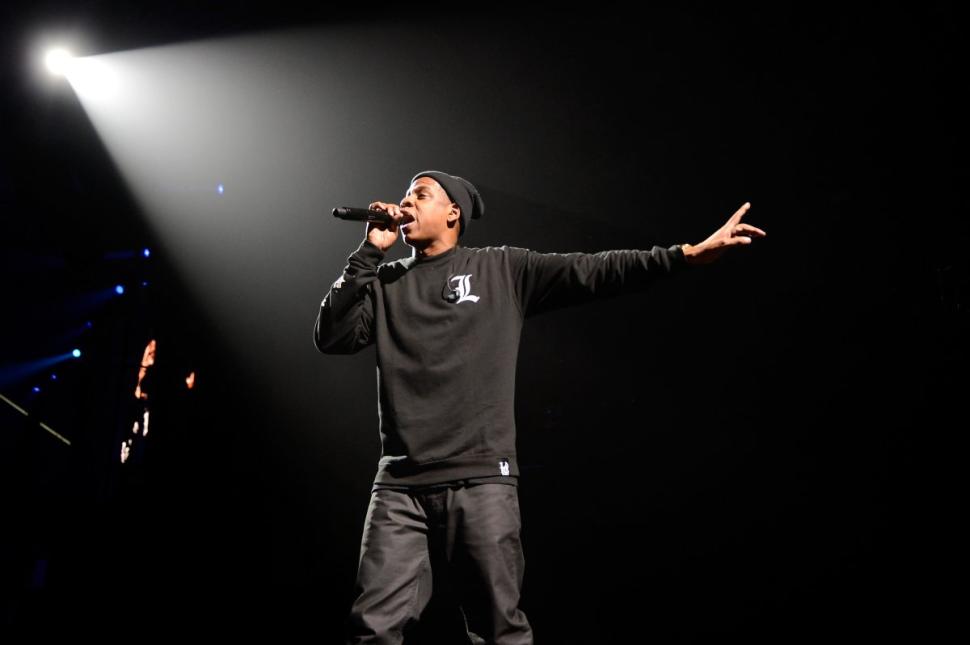 Jay Z is breaking out his B-sides to hype his fledgling music streaming service.

The rap mogul announced plans Wednesday to unearth songs he hasn’t performed in a decade — or ever — at a free New York concert titled “Tidal X: Jay Z B-Sides.” The performance will be held May 13 and subscribers can submit a playlist on the service to win tickets.

Jay Z took to Twitter on Sunday to defend Tidal’s slow start. He co-owns the service with Beyonce, Rihanna, Madonna and other artists. He said Tidal currently has 770,000 subscribers.

He wrote: “The iTunes Store wasn’t built in a day. It took Spotify 9 years to be successful. We are here for the long haul.

The concert will be streamed on Tidal.com.