Jay Z Brings Out Beyonce At The Global Citizen Festival 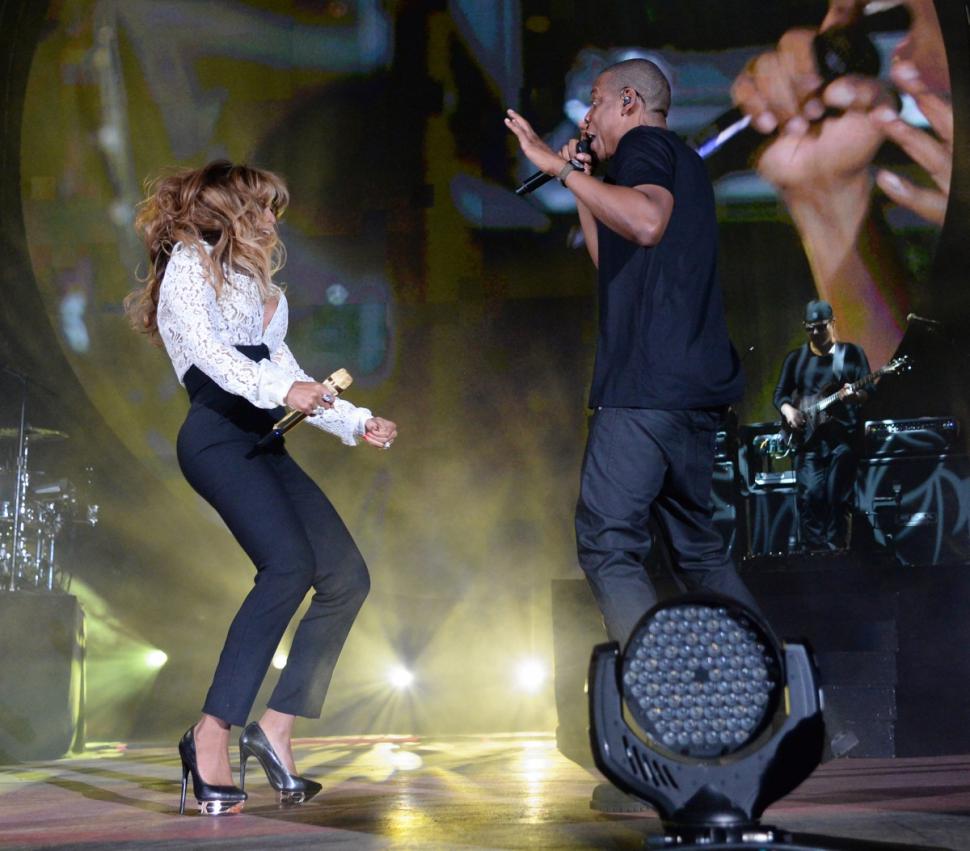 At the Global Citizen Festival on Central Park’s Great Lawn, before 60,000 New Yorkers, headliner Jay brought out his wife as an unannounced guest toward the end of the night to perform a song guaranteed to get tongues wagging.

The two rendered “Holy Grail,” a depiction of marital strife with Beyoncé playing the saddened wife.

The scene played right into the hands of all those who’ve been speculating about the state of their marriage for months now.

Together, the details lent a note of odd intrigue to an event otherwise devoted to unflinching positivity.

“Global Citizen” has as its considerable goal to end extreme poverty on the planet by 2030. It aims to do so by getting citizens to urge world leaders to address related issues of vaccines, education and sanitation. To rally the masses, organizers have been convening annual, all-star concerts in Central Park since 2012.

For its third birthday, the fest embraced a far wider world of sound than before. For the first time, it boasted a rap superstar (Jay Z), a country staple (Carrie Underwood) and a fixture from the demimonde of electronic dance music (Tiesto).

To this, the show added pop acts like No Doubt and fun., as well as the pan-genre band The Roots. Also taking part were guest stars Sting and Alicia Keys. 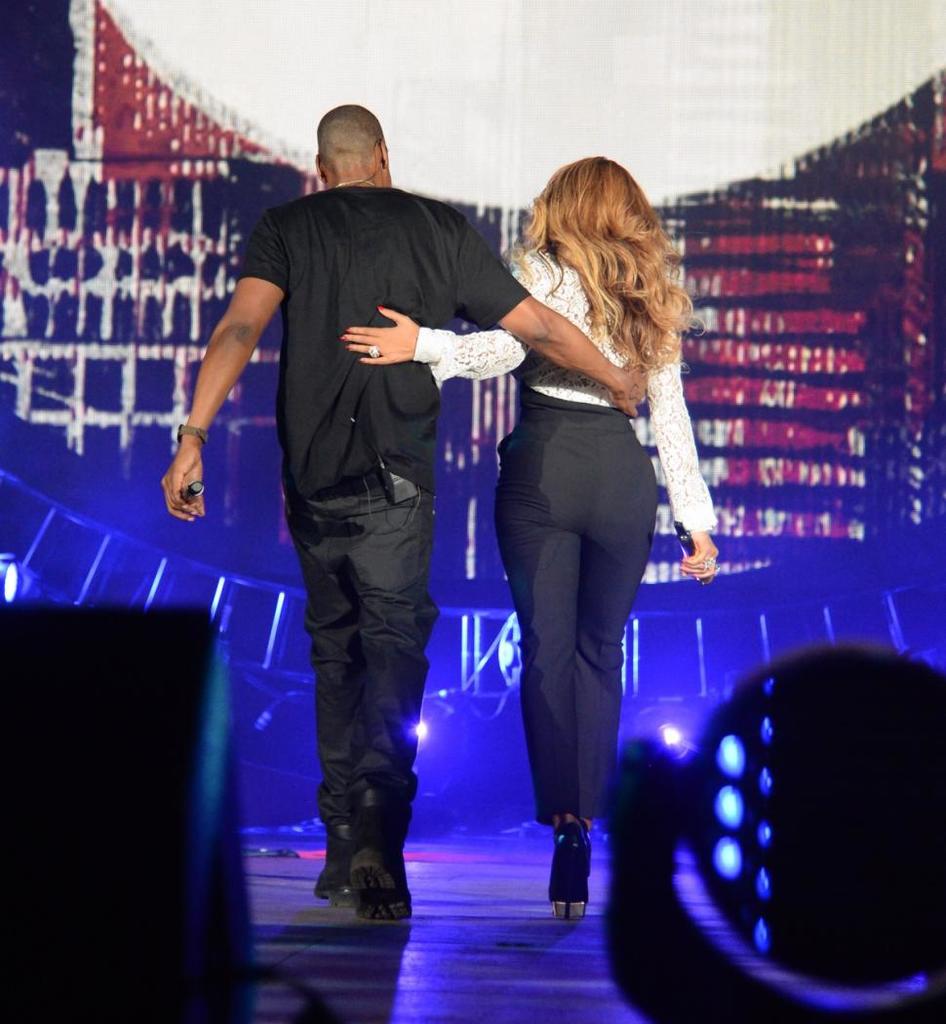