Jaden Smith Says He Plans To Disappear In 10 Years Jaden Smith wants to make a “social impact” by vanishing from the spotlight.

“No one will know where I am in 10 years,” the 17-year-old declared in the November issue of GQ.

The son of Will and Jada Pinkett Smith revealed to the magazine that he has been planning on pulling a disappearing act since the age of 13.

“It'll be kind of like Banksy,” he explained. “But in a different way ... Helping people. But through art installations.”

“It'll be like, ‘This just happened that helped a bunch of people over here. We don't know who did it, but these symbols and things were left around, so we can only guess that it's Jaden and the squad.’

“So I'm just dedicating my whole life to helping the world.”

The “After Earth” star is best known for his famous parents and his handful of movie credits, but he wants fans to know that he has interests beyond acting.

For starters, Jaden claimed that he has “built” many of his belongings — including his bed, clothes and closet — as well as an actual pyramid.

“The tip is missing, but the whole structural thing is built, and it sits at 12.5 feet tall," Jaden said.

Besides extolling his building skills, the teen also claimed that he and his younger sister Willow are “scientists,” and use their fame to conduct experiments.

“Everything for us is a scientific test upon humanity,” he said, citing the siblings' bizarre 2014 interview about prana energy as one of their "experiments." 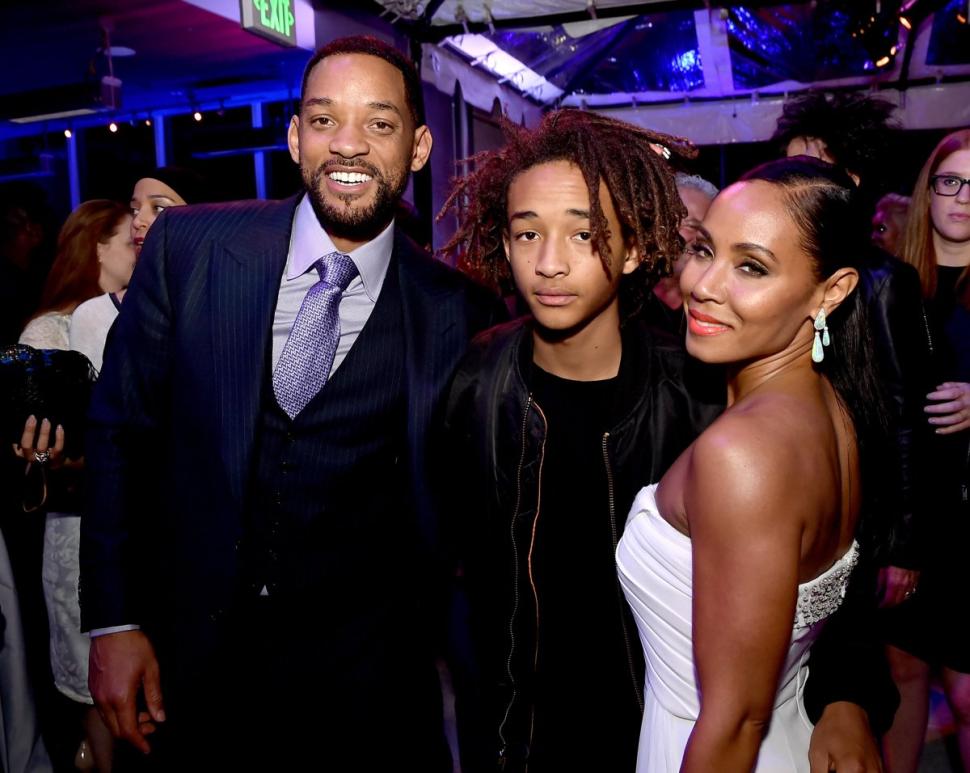 When your parents are Will & Jada Smith …… You can say weird sh!t like this …….