Ja Rule Owes The IRS $2 Million In Back Taxes 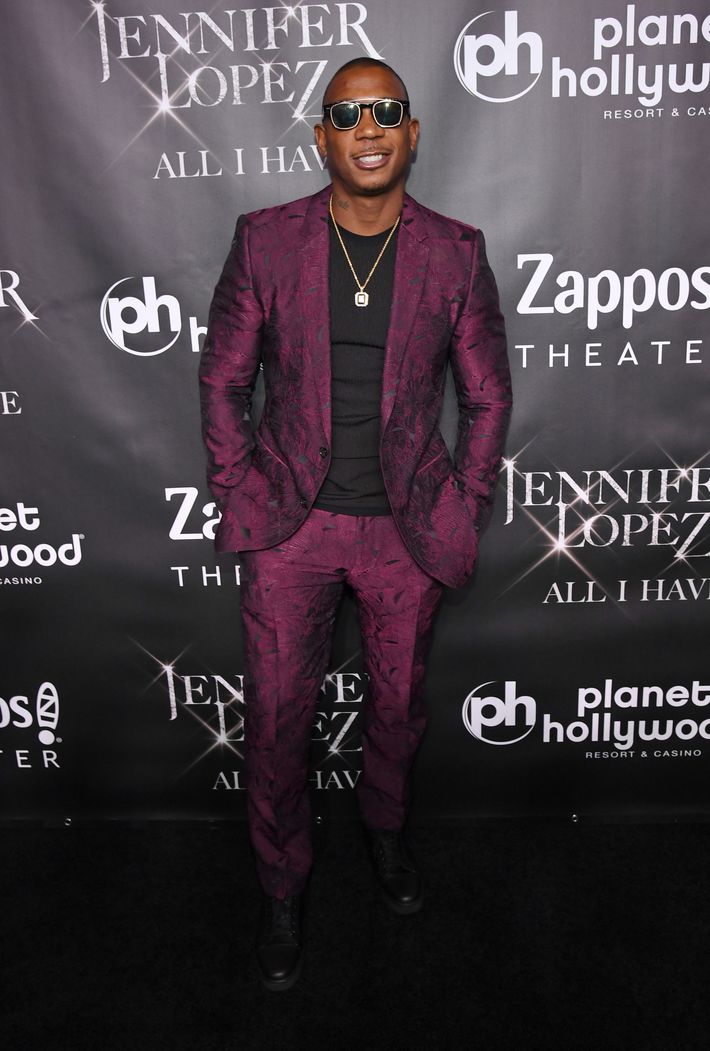 It’s Tax Day (April 15), and a Queens rapper is feeling the sting. Reportedly, the IRS is seeking $2 million in back taxes from Ja Rule.

You may recall that Ja Rule already did some jail time for tax evasion. Well, the struggle continues.

According to Bossip, the liens are stacking up for the failed Fyre Festival promoter:

The IRS issued Ja’s latest lien late last month for $443,442 for income he earned in 2016 – some of it likely coming from his work behind the failed Fyre Festival.

His wife, Aisha, is also named on the liens, which were obtained by BOSSIP.