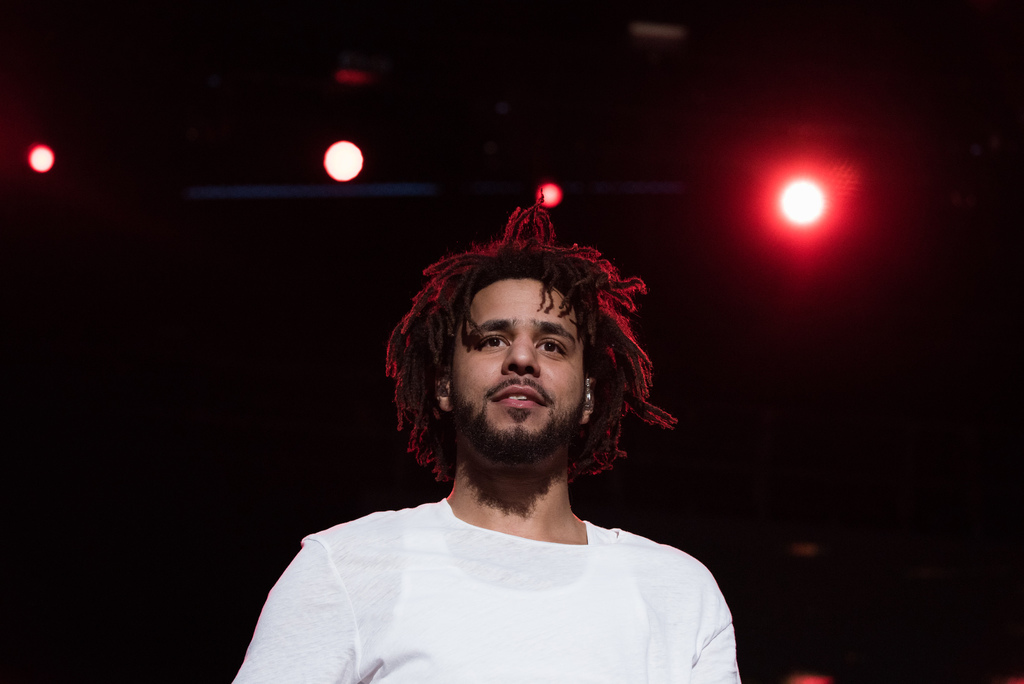 Cole, who was born on a military base in Germany, was raised in Fayetteville, North Carolina.

“We’ve been trying to put this festival together for a few years now,” said Ibrahim “Ib” Hamad, Cole’s manager and president of his label, Dreamville Records. “It’s just hard to come into a city and get the whole city to approve it and [get] behind you. So it was great that we took our time … and really connected with the city [and] connected with the mayor.”

Early-bird tickets, for those who sign up at http://www.DreamvilleFest.com, went on sale Friday. Tickets for general public go on sale Monday.

Performers will be announced at a later date. Hamad said fans can expect a mixture of local performers, acts from the Dreamville label and contemporary stars.

“It’s going to be a variety of different acts that we love or excite us,” he said. “It’s something we want to build for years and years to come.”

Cole, 28, is announcing the festival a week after his critically acclaimed fifth album, “KOD,” was released and broke streaming records. Billboard reported the album would debut at No. 1 on its 200 albums chart; it would give Cole his fifth No. 1 effort on the chart.

“This album came out with really no promotion; we announced the album before we even put out a single and the reaction has been incredible, probably the best reaction of any of his albums because he’s comfortable in who he is and he knows what he wants to say,” Hamad said.