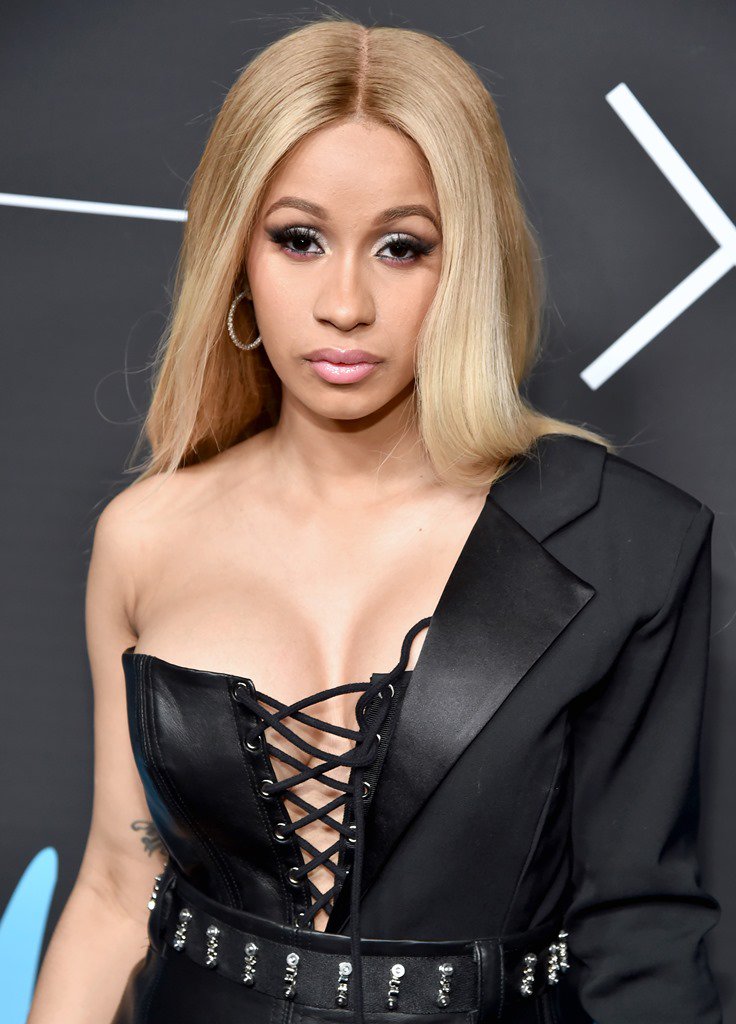 In the suit, Raphael, who began working with Cardi in 2015, alleges that he "conceived, arranged and orchestrated" her career after discovering the former Love & Hip-Hop star when she was a party host, landing her a role on the VH1 reality television show and securing a major label record deal.

According to the suit, someone named Patientce Foster -- who is also listed as a co-defendent -- began telling Cardi that Raphael was "robbing" her of her money through side deals. That hearsay, says Raphael, Cardi to sign a management deal with the hybrid label/management company Quality Control in March, prior to the April 6 release of Cardi's Atlantic Records debut album, Invasion of Privacy. Quality Control is also home to Cardi's fiancé Offset, one third of the hip-hop trio Migos.

Raphael is suing for breach of contract, unjust enrichment, declaratory judgment and defamation, according to court documents. He's seeking damages of at least $10 million. He is also alleging that Cardi's contract with Quality Control is not valid, due to her pre-existing deal with KSR, and is suing the company for tortious interference for poaching his client.

“Since discovering Cardi B in 2015, Shaft has played an integral role in developing her music career and public image," a spokesperson for Raphael said in a statement provided to Billboard. "While he is proud of their successful collaborations as she evolved from Instagram influencer to music megastar, Shaft is disappointed by her actions to freeze him out of her career, which are detailed in the complaint. Shaft is confident that his lawsuit will validate his conduct and substantiate his legal claims.”