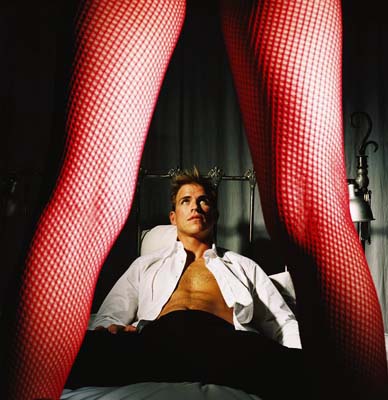 An Illinois man who feared his online girlfriend of two-and-a-half years had been kidnapped shortly after he wired her $200,000, was told by police she never existed.
The pair ‘dated’ over the net, with the man from the upmarket city of Naperville, oblivious to her true identity.
Having sent her the money, he became concerned that he had not heard from his belle and contacted police.
But once he explained he had just sent his ‘partner’ $200,000, police tried to let him down gently by explaining that she did not exist.
Alarm bells should have been ringing when he was asked to send the cash to accounts in Nigeria, Malaysia, England and the U.S. but the man duly obliged when asked.
According to police, he had met the scammer on the internet and the pair struck up a relationship.
When he asked for ID to prove she was real he was brought in by a Florida driving license she produced.
But police said it was just a sample license and, therefore, not real.
They revealed he was 'devastated' by the news.

Internet fraud is big business in the US, with millions stolen through deception each year and is continually rising.
According to the FBI, in 2008 Cyber criminals stole $265million, by 2009 that doubled to $559million and in 2010 it leapt to $1.7billion.