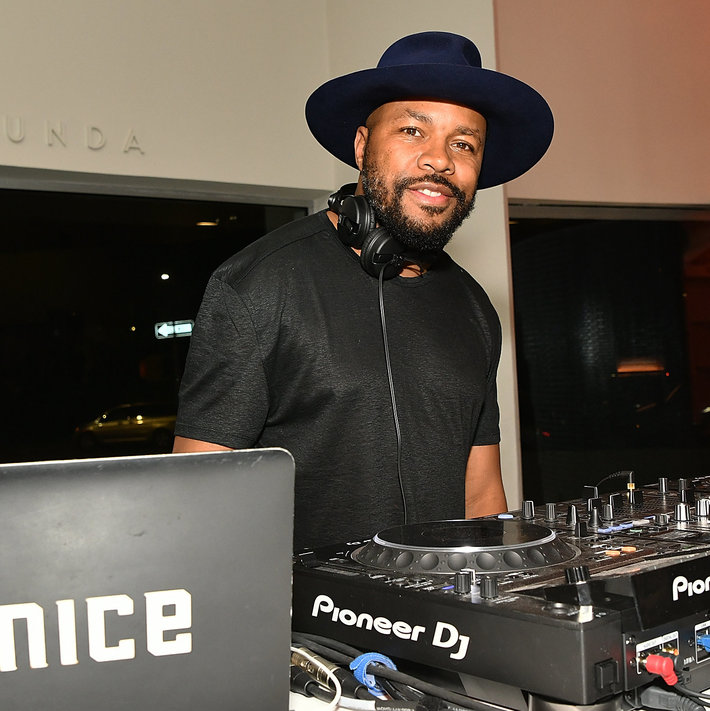 But the platform, which permits users to play only short clips of songs, is in a tailspin because the jocks are playing tracks in full — violating Instagram’s deals with music publishing companies and labels. “The product is being used in a way that it hasn’t been used [before],” an Instagram insider said. “We’re looking at the relationship with partnerships [with the music industry and Instagram users] on all sides, and all things are factored in.”

In the meantime, Instagram has been flagging shows. Marjorie “DJ Mad Marj” Gubelmann told revelers during her popular Wednesday night party — which has hosted the likes of Kim Kardashian, Martha Stewart and Miss Lawrence — that Instagram kept kicking her out of her feed this week. “I’ll keep going until we finish,” she said during one set, before finally conceding, “I’m going to turn it off before they turn me off.”

On Wednesday, Instagram posted guidelines for including music on its livestreams. The list recommended shorter clips of music be played — and reminded users that “people also have access to a library of custom music and sound effects at no cost using [parent company] Facebook’s Sound Collection.”

Ironically, Mark Zuckerberg was a guest at one of the biggest A-lister-packed DJ sets by D-Nice in March, when the trend took off.