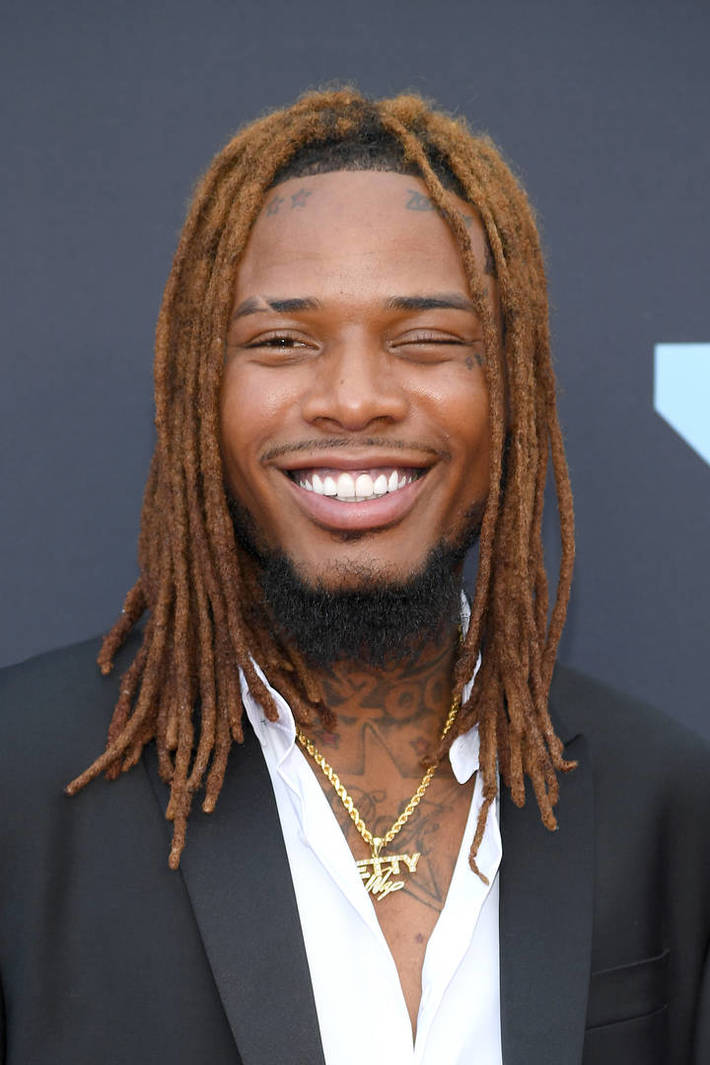 According to reports, Leandra Gonzalez filed legal documents against Fetty (aka Willie Maxwell) claiming that less than a month after getting married the rapper began to physically assault her and abuse drugs and alcohol.

In documents, obtained by TMZ, Leandra claims the couple got into an argument and Fetty turned the situation physical. In the filing, she claims he punched her in the face with a closed fist, causing he pain, rising, and a black eye. 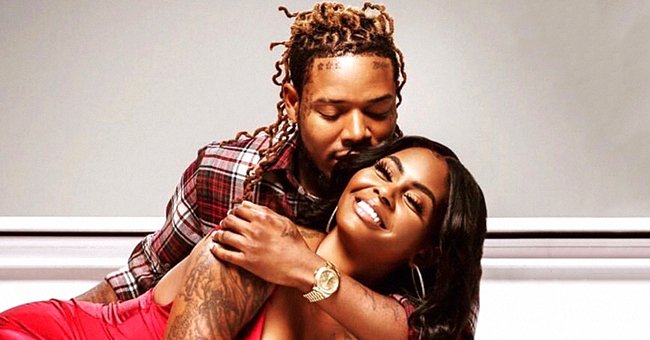 As for substance abuse, Gonzalez claims it was a major issue during their short marriage, and it caused a strain on the couple relationship.

Leandra also claims Fetty Wap was not faithful to her during the marriage and says he was with several women while the couple was married.

Specifically, she describes one incident over New Year's Eve where she claims Fetty traveled to the Bahamas with another woman. In the documents, she claims this person and Fetty were having an ongoing affair. To make matters worse, she says about a month before that date, Fetty got one of his mistresses' names tattooed on his wrist.

Fetty is denying ever being physically, verbally, or even emotionally abusive to Gonzalez during their marriage.

The rapper is also denying he has any substance abuse or alcohol problems. As for the other women, he denies taking a trip to the Bahamas with another woman or even getting a tattoo of one of the names on his wrist.

This isn't the first time the rapper has been accused of a brutal assault -- he was sued by a woman in Los Angeles after she claimed her attacked her during a house party.

In the lawsuit, filed in April, the alleged victim claims Fetty "violently grabbed Plaintiff by her throat and strangled her." She adds, "While still choking her, (Fetty) forcefully pushed Plaintiff against a window and threatened Plaintiff by saying “I’ll kill you.”

In the documents, the woman claims a witness to the attack tried to pull the two apart, but, says "Fetty Wap continued to grab and push (her) before finally swinging and punching Plaintiff directly in the face."

At the time, a partial video of the incident made its way online, which shows Fetty Wap swing and knock the woman's cell phone out of her hand while she argues with him about the altercation.