Ice T And Coco Austin Are Expecting Their First Child 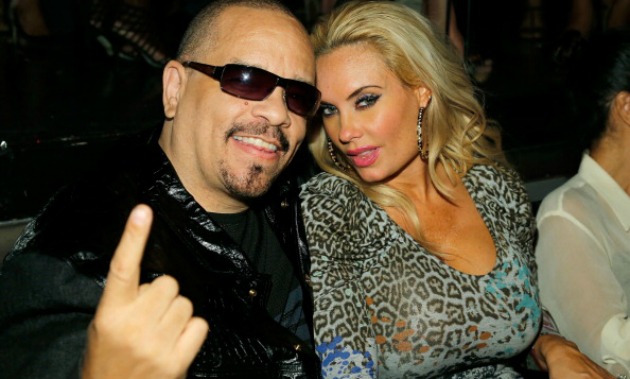 Ice T and Coco Austin are going to be parents!

In true celebrity endorsement fashion, the couple timed the announcement with the premiere of their new daytime talk show, "Ice and Coco," which premieres on Fox channels Monday.

"I announced it Friday on our new talk show which airs Aug 3rd," Coco additionally tweeted about the July 24 taping of their show.

The couple, who have been married for 14 years, will also reveal how long they've been keeping the pregnancy a secret, the moniker they've chosen for their little one and the baby's gender, they told Fox5's "Good Day New York" on Monday morning.

In the sneak peek for their show, the 57-year-old musician, author and actor — who started his career as a gangsta rapper in the '80s before appearing on "Law & Order: SVU" for the last 17 years, writing five books, and forming his rock band Body Count — boasted about his wife and said, "When Coco, talks I listen to her."

He added: "This show reflects our life."

"I've branded myself to be sexy, but also be a wife at the same time," Coco said in the promo. "I cook, I clean, I'll be washing the care … in heels.

While Coco, 36, will be a first-time mom, her husband already has two children from a previous marriage and a 20-year-old grandson.

"We want to say Thank You to everyone for the overwhelming LOVE you are sending us!" Ice T tweeted Monday. "We appreciate you."

Is that your chick?! 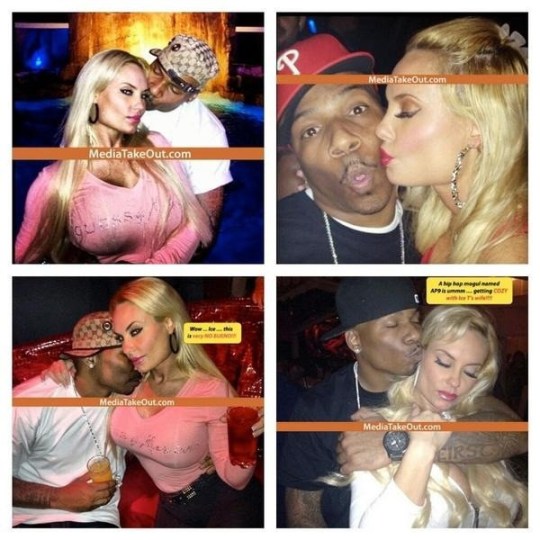