Ice Cube Is Working With The Trump Campaign 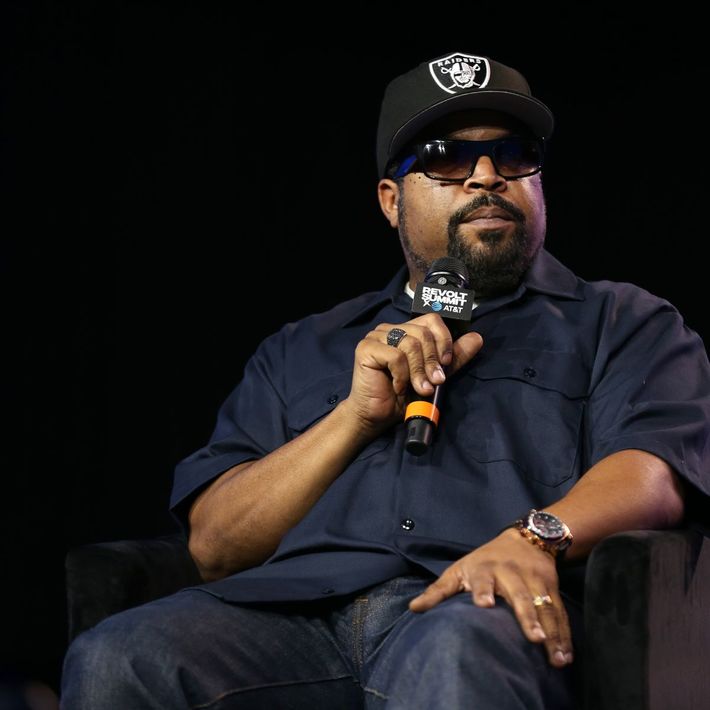 Ice Cube has apparently been working with the Trump Administration to develop something called the “Platinum Plan” for black Americans.

Twitter spent Wednesday afternoon boggled over the development after Trump advisor Katrina Pierson tweeted the news out on her personal account Tuesday evening.

Cube, 51, seemed to try to get out in front of the news earlier in the week, posting a confessional-style video to Twitter Sunday titled “DON’T KILL THE MESSENGER.” In it, a downcast-looking Cube explains that he has met with both Democrat and Republican leaders, saying, “Who knows what’s really gonna happen?”

“I just know one of them is gonna win … I don’t know if can really matter to us, we gotta just push whoever’s in there, because ain’t nobody really solved our problems,” he says, addressing the black community. “People say we can’t take another four years of this — black people, s–t, we can take anything.”

“Joe Biden, the Democrats, I believe they owe us,” Cube adds. “Will they do right by us at the end of the day — who knows?”

Cube does mention $500 billion as a sum earmarked by Republicans, and indeed, the “Platinum Plan” quotes “President Trump’s promise to black America over 4 years” as “increase access to capital in black communities by almost $500 billion.” 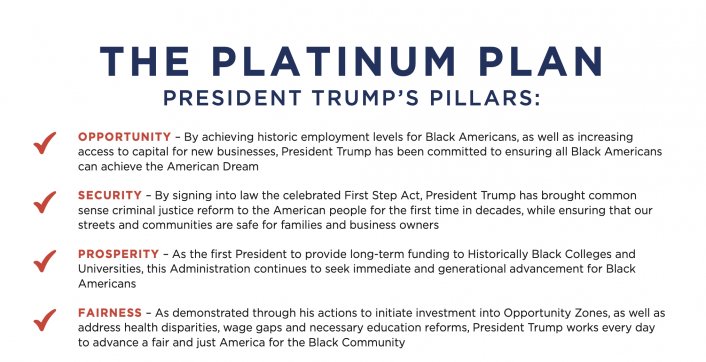 Twitter is apparently not having the news, with one user dredging up a tweet from Cube in August 2016 that reads, “I will never endorse a mothaf–ka like Donald Trump! EVER!!!”

But Cube’s turn comes after a summer that saw him using his Twitter to share materials that ranged from fringe conspiracy theories to anti-Semitic cartoons from, in one case, a widely-debunked Russian-run propaganda site.