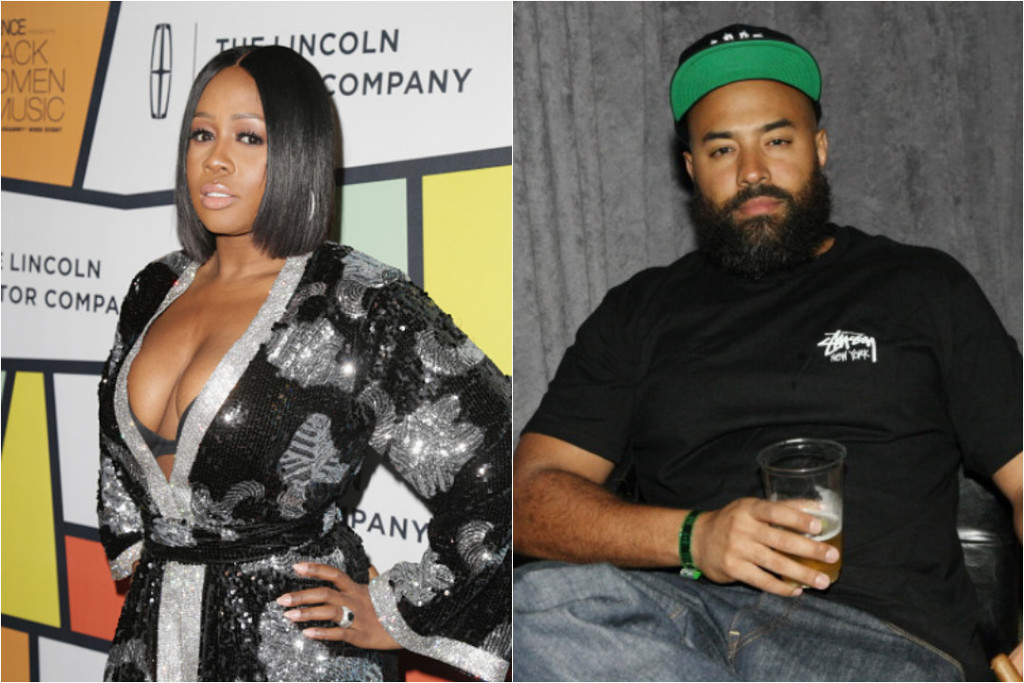 On the line in question, Rem raps, “Coke head, you cheated on your man with Ebro/I might leak the footage of you sniffing them ski slopes/They gassing you up, but you been on E, though/’Pills and Potions,’ yep, you been on E, hoe.”

After getting wind of the shout-out, Darden hopped on Twitter to shoot down the allegations. “Remy knows she’s lying,” he started. “Matter of fact the dude that told her that bullshit, she knows is a nerd! These nerd as dudes always worried.” 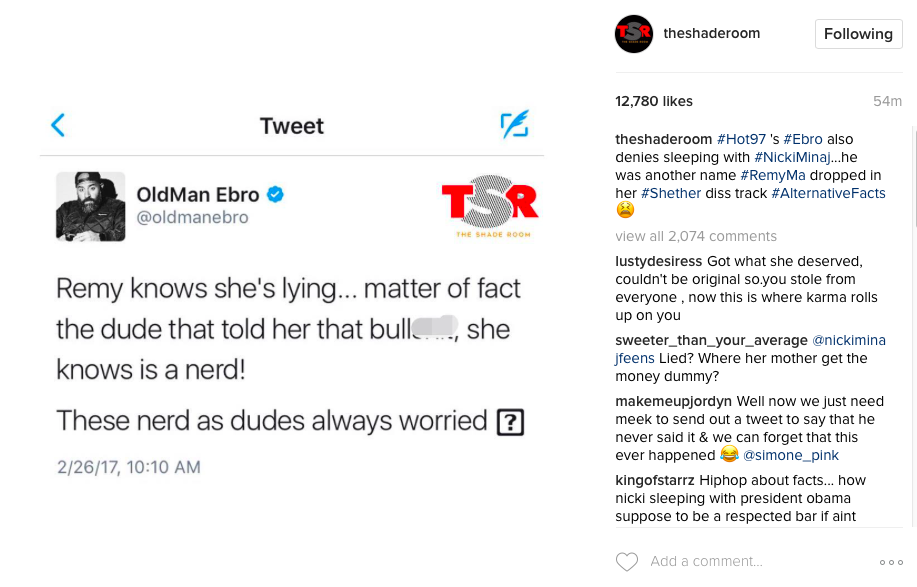 “No one in my family is mad … We laughing which is why this will be concluded Monday at 8A on @HOT97,” he added. “Now this Remy record is fucking flames tho… ya’ll wanted beef, so here we go!”

Remy’s husband Papoose isn’t feeling Ebro’s posts, however. He responded, “@oldmanebro You just texted me happy as hell that Remy said it …now she lying? Sit down bruh.” 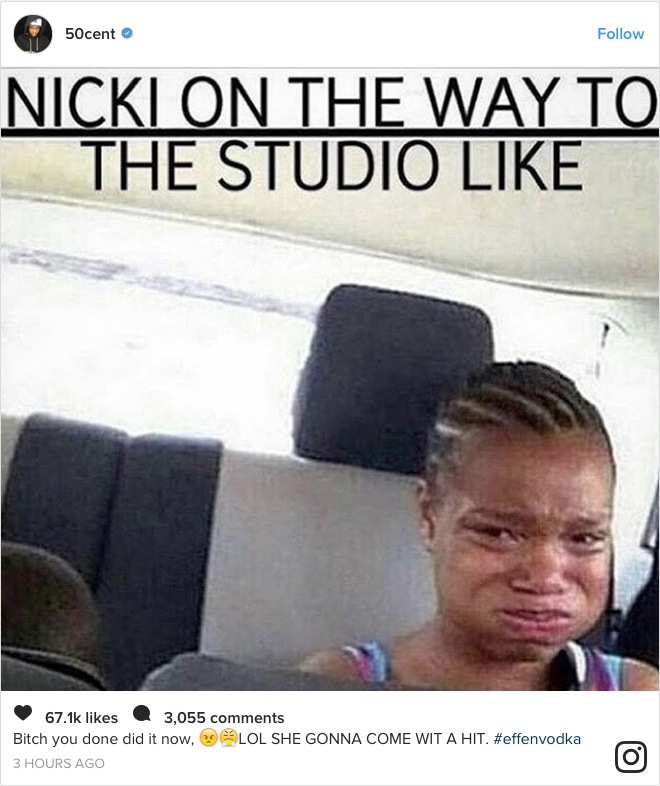 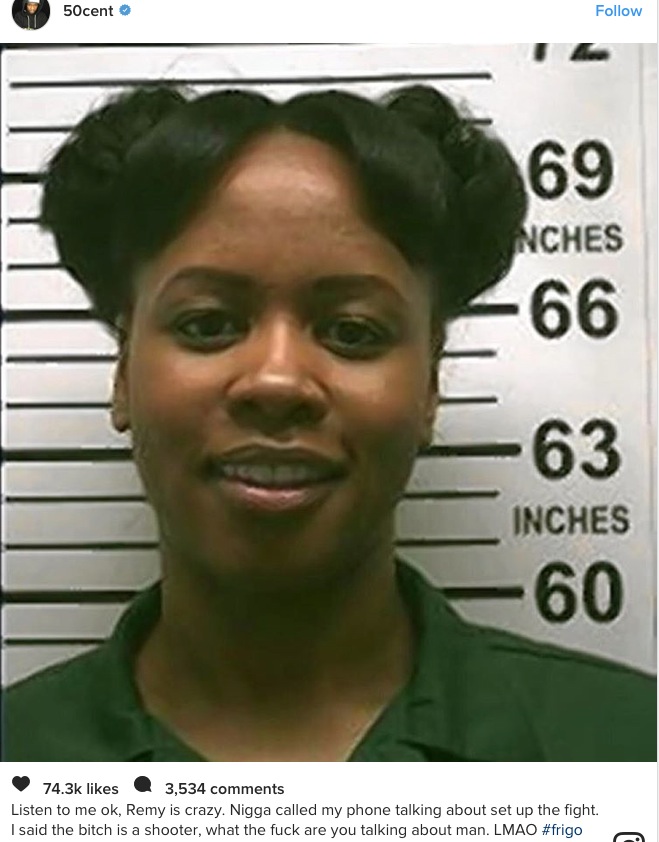