H.E.R. Announces Lights On Festival Is Coming To Barclay's 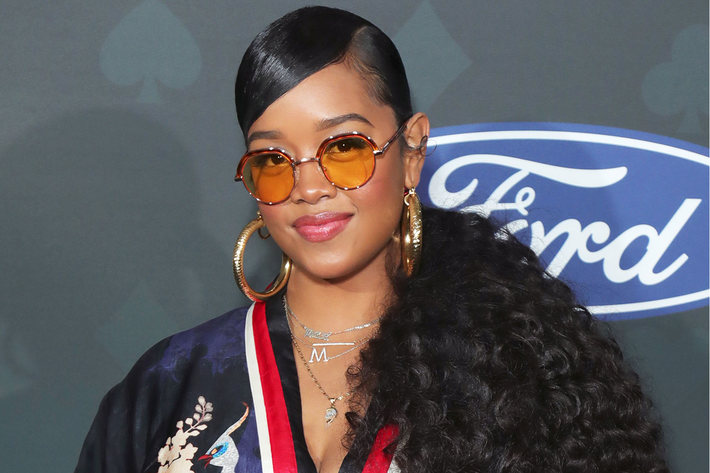 Grammy-award-winning artist H.E.R. announced she would be partnering with Live Nation Urban to curate the second annual Lights On Festival This month, the singer revealed that she will be bringing the festival to Brooklyn in the fall. The two-day event is set to take place at the Barclays Center in October, on Thursday the 21st and Friday the 22nd.

BROOKLYN!!!! I’m bringing the Lights On Festival in partnership with @livenationurban Live Nation to the