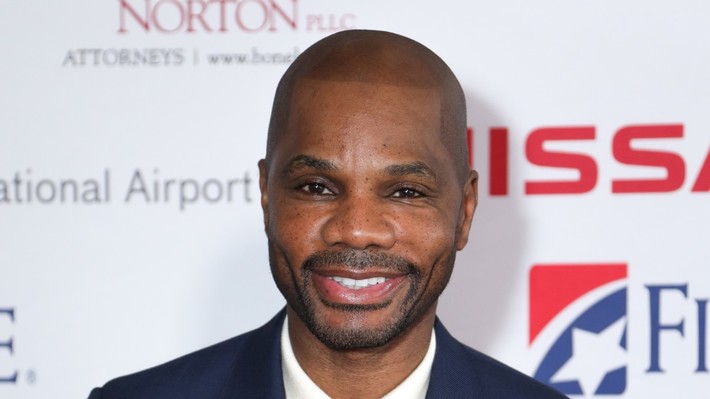 Gospel singer Kirk Franklin apologized Saturday for berating his adult son with profanities and insults — after his offspring recorded and posted the call on Instagram.

The 51-year-old performer’s 32-year-old son, Kerrion, recorded his dad’s tirade, in which the 16-time Grammy winner mocked his kin for being poor and threatened to put his foot in his son’s “skinny motherf—ing a–.”

“Recently my son and I had an argument that he chose to record,” the elder Franklin said in a video apology posted on Twitter on Saturday.

“I felt extremely disrespected in that conversation and I lost my temper and I said words that are not appropriate and I am sincerely sorry to all of you. I sincerely apologize.”

Franklin claimed that his son has “for many years… had a toxic relationship” with the rest of the family, and that he had brought a family therapist onto the call to help.

“We’ve tried for many years through counseling, through therapy to try to rectify this private family matter,” Franklin said. “He never played that part on the recording.”

“I’m not perfect. I’m human and I’m going to make mistakes and I’m trying to get it right. Please keep me and my family in your prayers.”

Kerrion Franklin declined his father’s apology in a series of Instagram posts.

“He apologized to his fans only and not me. This is why I’m Done,” he posted.

Kerrion also asked his followers to let the family handle its own business.

“Plz do not crucify my father. I am not here to bash him across the board. I didn’t even cuss in the recording,” he posted.

“I just said what he said back to me. my father has been speaking very mean & manipulatively to me for 15 years now. My voice will be heard. I forgive him for the past pain.”

The younger Franklin in 2018 accused his Kanye West-collaborating father of neglect in a since-deleted Instagram post, Ebony Magazine reported. 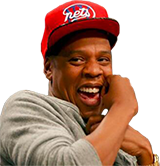