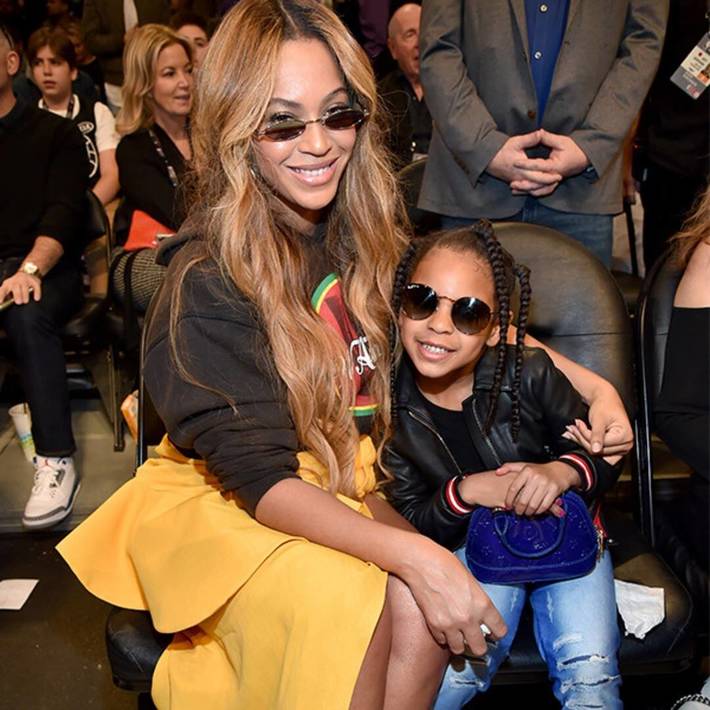 The 9-year-old child of Beyoncé and Jay-Z is the second youngest person to ever win one of the awards.

The pair’s win was announced during the show’s pre-telecast ceremony, hours before the main awards air at 8 p.m.

It’s Beyoncé’s 25th Grammy. The pop star, 39, is the leading nominee with nine. She is also competing for song of the year and for record of the year.

That mean’s she could become the most decorated woman in Grammy history on Sunday.

With 27 wins, bluegrass-country singer Alison Krauss currently holds the title for most Grammys for a female artist.

Other early winners announced included Billie Eilish for best song for visual media for “No Time to Die,” Kanye West for best contemporary Christian music album for “Jesus Is King” and John Legend for best R&B album for “Bigger Love.”

The youngest person to ever win one of the awards was 8-year-old Leah Peasall, of the Tennessee trio the “The Peasall Sisters.”

The group’s cover of the Carter Sisters classic “In the Highways” was featured on the grassroots soundtrack of the film “O Brother, Where Art Thou?, which won Album of the Year in 2002.