Floyd Mayweather almost got fined by police this weekend ... and he couldn't have cared less.

The boxer and his entourage were rollin' down Hollywood Blvd. late Friday night in a caravan of expensive cars ... Floyd was driving his Bugatti, flanked by SUVs with another Bugatti and a Rolls Royce in the back.

Law enforcement sources tell TMZ ... at one point during the joy ride, Floyd stopped his car in the middle of the street, stood up inside of it and played up to the cheering crowd.

Cops approached Mayweather and told him he needed to move the car ASAP (because traffic in that area SUCKS) or else they would ticket Floyd or impound his car. But in the end, Floyd decided it was just easier to move the car ... so instead of taking the fine, he went along his way. 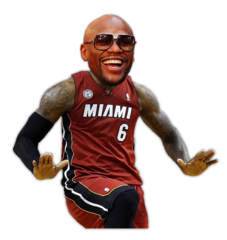