It looks like Fetty Wap is having turmoil inside his camp as he recently fired one of his assistants after claiming she secretly stole $250,000 from him.

According to TMZ, the New Jersey rapper gave the pink slip to Shawna Morgan on Friday (Aug. 5). Sources within the MC’s RGF Productions camp say the firing was due to Fetty finding out that Morgan had been posing as his booking agent and manager, and getting extra cuts from the “Trap Queen” rapper’s shows. Fetty’s team alleges Morgan would also request added fees and keep the cash.

Morgan, however, has a different story to tell. According to her, Fetty is the one that owes her a quarter mill. She claims to have fronted funds multiple times for tour expenses and to have never been reimbursed. She also says she has receipts that prove she has never accepted money under the table. 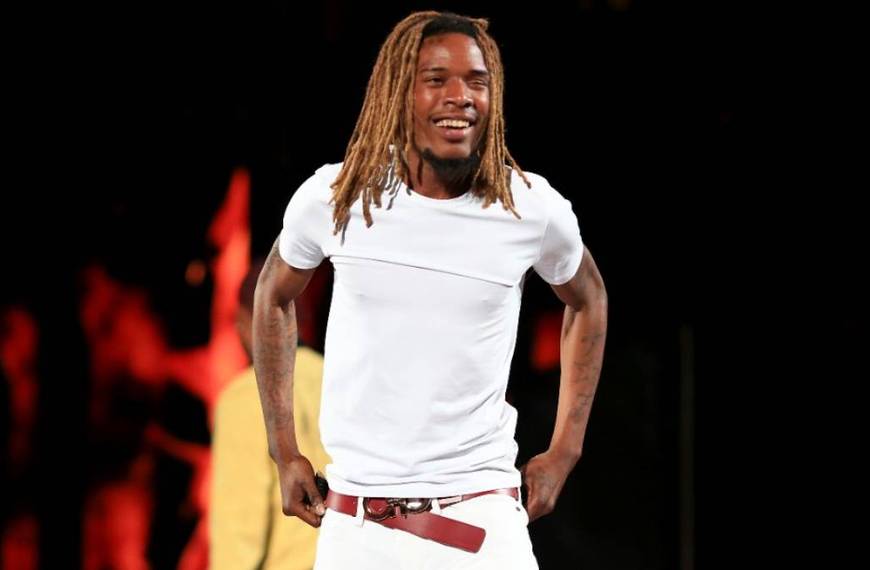 According to the report, both parties are seeking legal counseling on the matter, before taking legal action.

Fetty Wap recently settled another legal matter. He was sued over the instrumental for “Trap Queen,” last fall by Danish songwriter, Lazar Lakic, who claims he purchased the “Hello” beat from producer Tony Fadd prior to Fadd sampling the instrumental for “Trap Queen.” The matter was settled in June, with the details of the agreement being kept private.