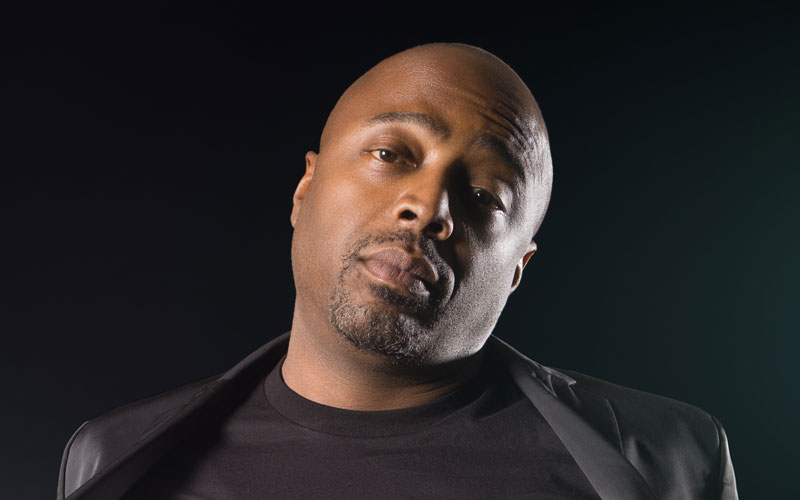 Cops want to question "Chappelle's Show" comedian Donnell Rawlings, who they say punched a photo-seeking fan in the face outside a SoHo hotel, officials said Saturday.

Greer, 30, had spotted Dave Chappelle coming out of a bathroom at the hotel and pestered him to pose for a photograph to post online, according to TMZ.

When the famed comic declined, Greer went outside and began live streaming about the encounter on Facebook.

Chappelle and Rawlings got angry, thinking he was still trying to get a photo, and Rawlings and a security guard tried to grab the phone, according to TMZ.

Greer was punched during the scuffle. He suffered pain and scratches and was treated at the scene.

He identified Rawlings as his attacker but no arrests have been made.

A source connected to Rawlings told TMZ that Greer was aggressive and even tried to get pictures when the comics were in the bathroom. Rawlings took a swing at Greer but never made contact, the source said.

Chappelle is not listed in the police report. Earlier that night, he gave a show at Radio City Music Hall with The Roots and hip-hop stars Big Boi and Usher.

Born in Washington, D.C., Rawlings has appeared on "The Wire" and "Spider-Man 2" but is best known for his appearances in comedy sketches that appeared on the "Chappelle Show" on Comedy Central between 2003 and 2006.

IJS sometimes these mfs be outta line tho ……