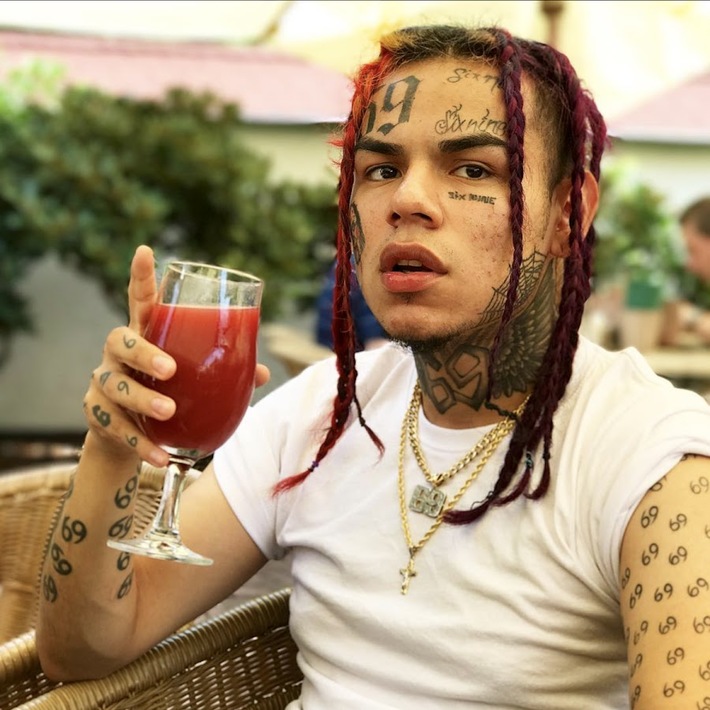 Manhattan prosecutors have expanded their takedown of rainbow-haired rapper Tekashi 6ix9ine’s former crew and arrested a 12th defendant in the case — charging him with kidnapping Tekashi and robbing him of six figures’ worth of jewelry and cash.

Aljeremiah Mack, 33, who goes by “Nuke,” has been hit with racketeering, gun and narcotics charges related to his association with the violent and drug-slinging Nine Trey Gangsta Bloods, with whom Tekashi used to associate prior to his own arrest and decision to cooperate with the government in cases against other Nine Trey members. 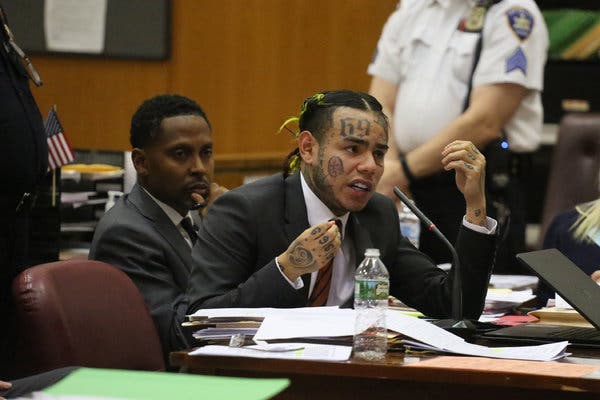 Mack is accused of working with fellow Nine Trey member Anthony “Harv” Ellison to kidnap, beat up and rob Tekashi, whose real name is Daniel Hernandez, in Crown Heights. Ellison and Mack allegedly made off with $750,000 worth of jewelry and $20,000 in cash.

Prosecutors say that Nine Trey’s felonious exploits include shootings outside of a Times Square hotel and at the Barclays Center that did not result in injuries.

So far, nine defendants associated with Nine Trey have taken guilty pleas — Ellison and another member, Roland Martin, are sticking with their pleas of not guilty. 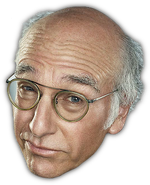 He's cooperating with the government in cases against other Nine Trey members ......... 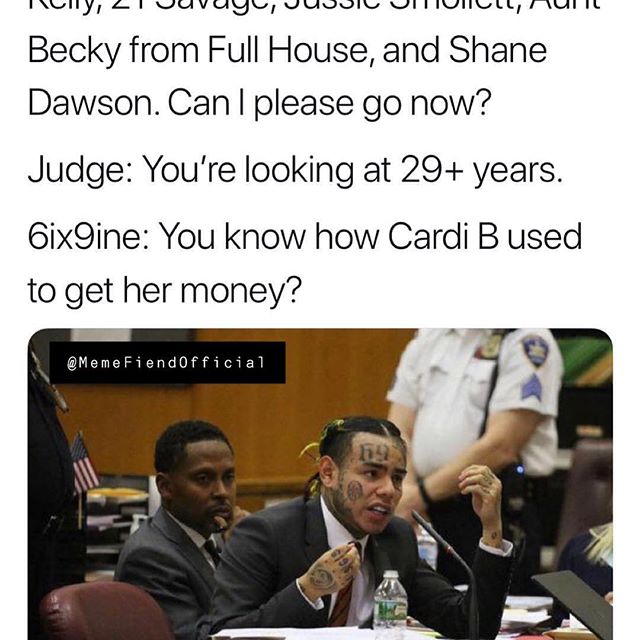 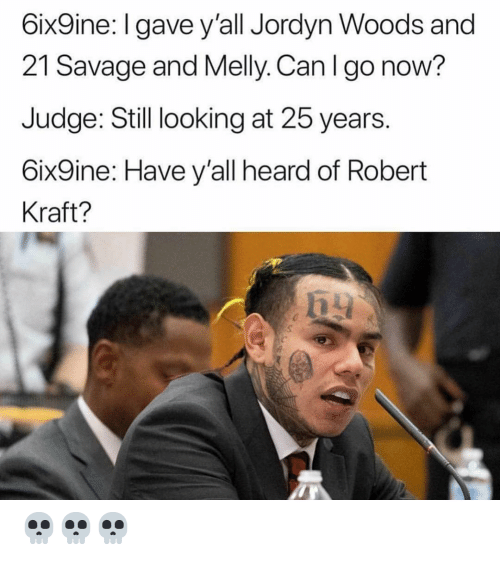