Fat Joe Says He Is Retiring From Hip Hop 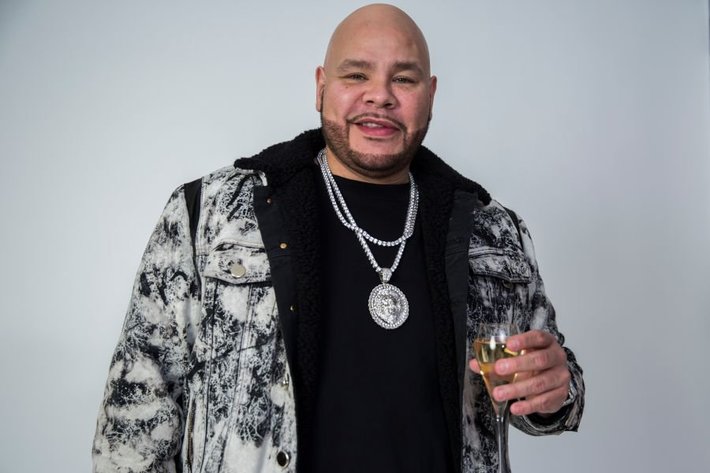 Fat Joe, real name Joseph Antonio Cartagena, is preparing for the release of his new album "Family Ties" on December 6 but unfortunately, it may be the last one ever for the iconic rapper.

Joe appeared on CBS "This Morning" on Monday to promote his latest project with Dre from Cool & Dre where he revealed that he is thinking about hanging his mic up for good. "I'm almost out of here," Fat Joe told CBS host Vladimir Duthiers, "I think I'm retiring. I think it's time to give it up."

When he was questioned if he was for real and not just playing with the fans and the media he responded that he does not play around when it comes to those types of things.

"I've got mad at all the other rappers who said that they're retiring and they came back. I'm a strong advocate against that so I'm really... I've been flirting with it. I'm like 85% gone."

All things must come to an end and Cartagena said he wants to spend more time with his family and his children.