Singer Charmayne Maxwell's tragic death Friday evening may have been the result of a random chain of events that doomed the '90s R&B star.

Evidence suggests the former Brownstone singer bled to death after falling backwards in her home and cutting her neck with the broken shards of a wine glass she had been holding, law enforcement sources told TMZ.

Since there was an injury to the back of the head, it's possible the 46-year-old was knocked unconscious as she bled to death from the two wounds in her neck, the sources said.

Maxwell's husband, Carsten "Soulshock" Schack discovered the grisly scene at around 9 p.m. Friday, too late to save his bleeding wife, according to the gossip site report.

Pending the results of an autopsy and toxicology test, police reportedly do not suspect foul play. 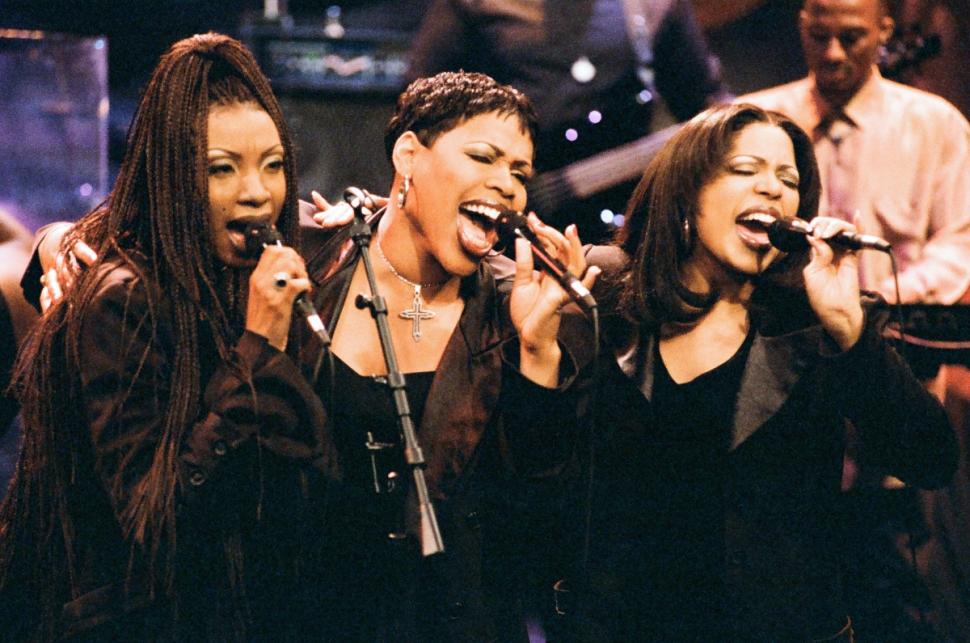 The grisly death was confirmed by her brother, Brandon, who tweeted over the weekend that "my sister died in the most terrible way and I'm in so much pain right now."

Maxwell leaves behind an 11-year-old son, Nicolaj Hojer. She met her husband, a Danish producer, after he had been hired to work with Brownstone after the group signed with Michael Jackson's MJJ Music record label.

Maxwell sang for Brownstone for more than a decade, with the band's biggest hit, "If You Love Me," notching a Grammy nomination in 1995. The song peaked at No. 8 on the Billboard charts.