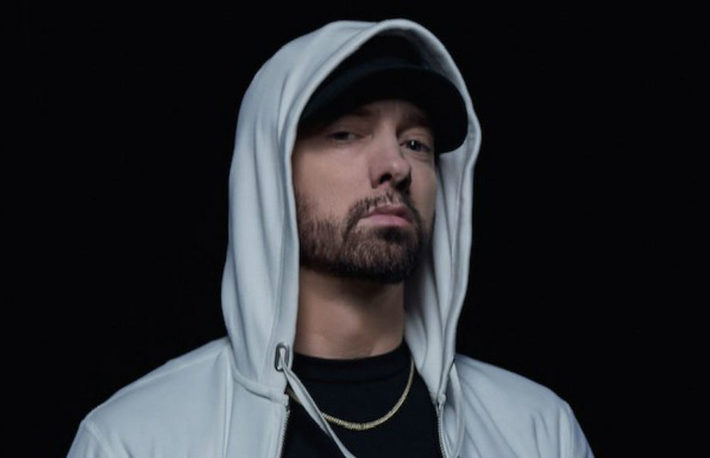 Matthew David Hughes was charged with first-degree home invasion and malicious destruction of property between $1,000 and $20,000 for the April 5 incident at Eminen’s home in Manchester Estates, near off Heydenreich Road near Cass Avenue, said Clinton Township police Cpt. Richard Maierle.

No one was injured in the incident. 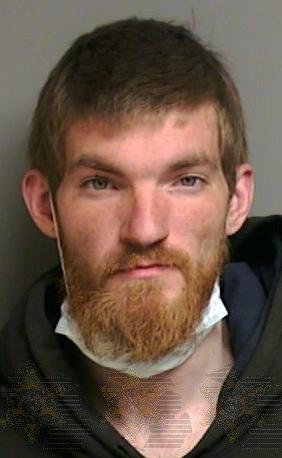 Hughes gained access to inside the gated community and allegedly used a paving stone to break the kitchen door window to enter the rear of the home at about 4 a.m., Maierle said. The noise awoke Enimen, aka Marshal Mathers, who detained Hughes in the living room until his security guards arrived moments later, according to his publicist, Dennis Dennehy.

"Marshal detained the guy," Dennehy said. "He made sure he kept him where he needed to be."

Security guards were at a different part of the house when the break-in occurred, Dennehy said.

Dennehy declined to elaborate on how Eminem detained Hughes and whether anyone else was in the home at the time.

Hughes was arraigned April 6 and on April 20 was referred by Judge Jacob Femminineo for a psychiatric evaluation of request of defense attorney Richard Glanda, according to court records. He remains held in lieu of a $50,000 bond and is scheduled to next appear in court June 29.

The home-invasion charge is punishable by up to 20 years in prison and the MDOP charge is a five-year felony.

In January 2011, Eminem's homestead was in the news when a local radio station reported a deer impaled itself while trying to jump over the gate to Eminem's property. Eminem called the Michigan Department of Natural Resources to remove the deer and donate its meat to families in need, according to the station.

Mathers grew up in south Warren and rose to rap superstar status. He made a surprise performance of "Lose Yourself" in February at the Academy Awards and in January released a surprise album, “Music to Be Murdered By.”