The Drake x Nike rollout is in full effect. Following a first look at a "CLB Nike Hoodie" and the subsequent "Laugh Now Cry Later" music video that was filmed at Nike HQ, Drake and those close to him have shared a few sneak peeks at the Nike merch that will be releasing to commemorate Drake’s upcoming album, Certified Lover Boy. In the music video for “Laugh Now Cry Later,” the album’s first single, we caught a glimpse at an unidentified shoe, most likely a new Drake x Nike model. Drake was also seen wearing a quilted pink Nike bomber jacket with heart embroidery, a motif that goes along with the “Lover Boy” theme. Social media posts came soon after that revealed more CLB Nike merch, such as a white cap with a red lipstick kiss on the brim and socks with Swooshes encapsulated in red hearts. A black version of Drake’s bomber jacket has also surfaced, along with various CLB hoodies and tees. The OVO Air Force 1 is slated for 2021, we can expect this CLB Nike merch to launch sooner than that to coincide with the release of Drake’s new album. Check out the upcoming merch in the images below and stay tuned to Modern Notoriety for detailed release info. 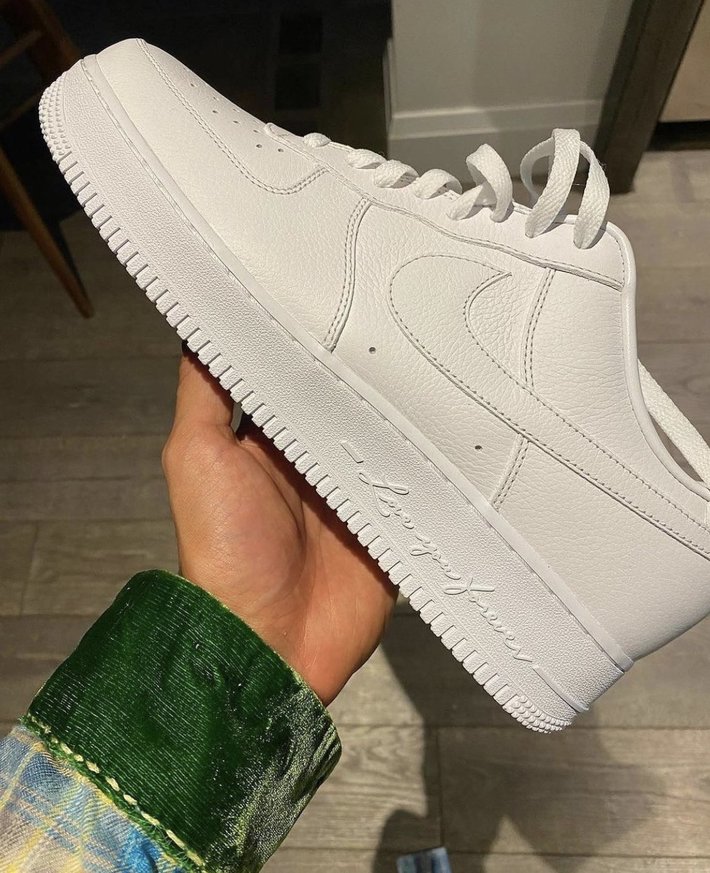 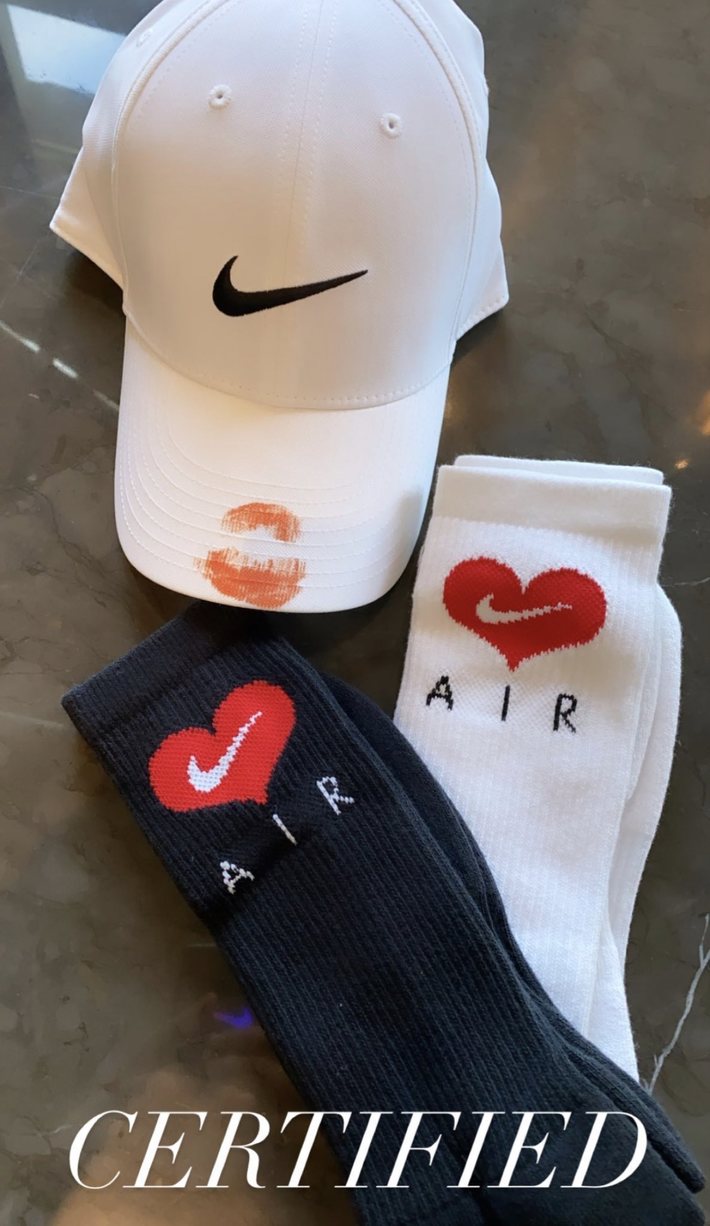