Drake Is Reportedly Performing At The Tidal X: 1020 Festival 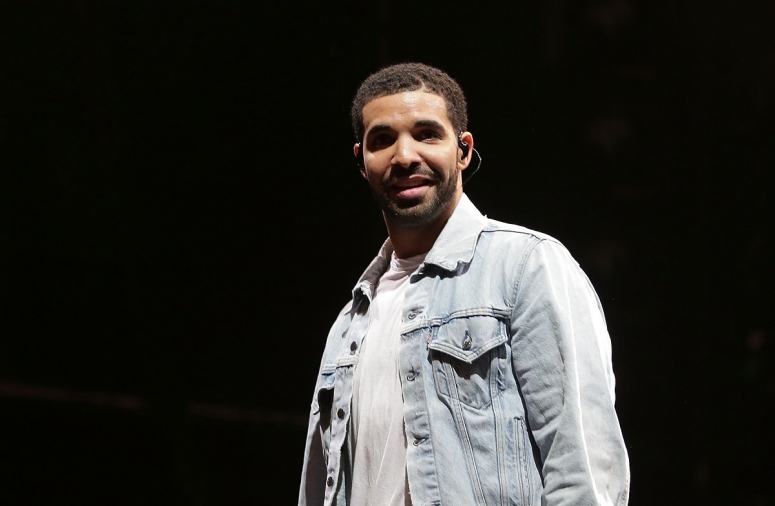 Jay Z recently announced he will be having a huge concert dubbed Tidal X: 1020 Festival at the Barclay’s Center in Brooklyn to commemorate Tidal reaching 1 million subscribers. Could Apple Music’s own Drake be performing at the event? A tweet from Tidal’s official Twitter page says so. According to the tweet, Drake will be performing alongside Tidal artists like Beyonce and Nicki Minaj. 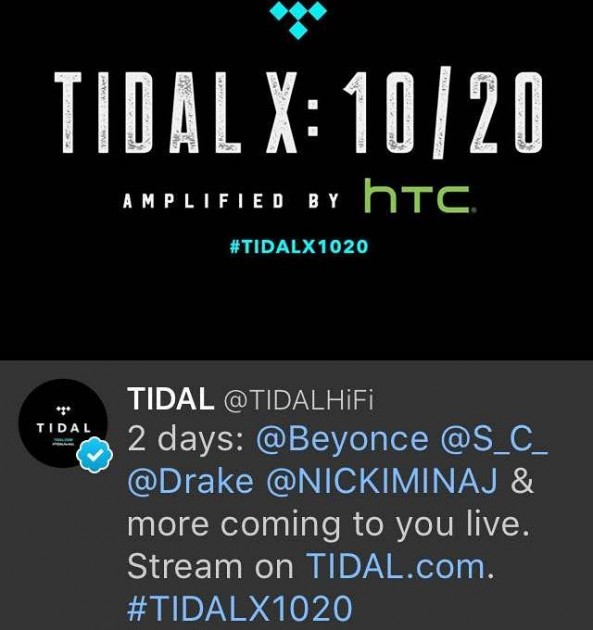 If you remember, back in August, a huge fuss was made when Drizzy’s performance at Lil Wayne’s Lil Weezyana Festival was blacked out from the stream. The show was being aired by Tidal, who later insinuated that Apple stepped in and ordered them not to show his set. Drake’s management later disputed Tidal’s claims calling the choice not to show Aubrey’s set a business decision.

So, either the person manning Tidal’s Twitter account made a crucial mistake or Drake is playing with the other team for one night. Whether Drake performs or not, the show is set to be lit with a crazy lineup of big name artists slated to grace the stage. But the addition of Drake would be epic. Seeing as Meek Mill is also set to take the stage it would make for a very very interesting show.
Check out the star-studded lineup of acts, below.