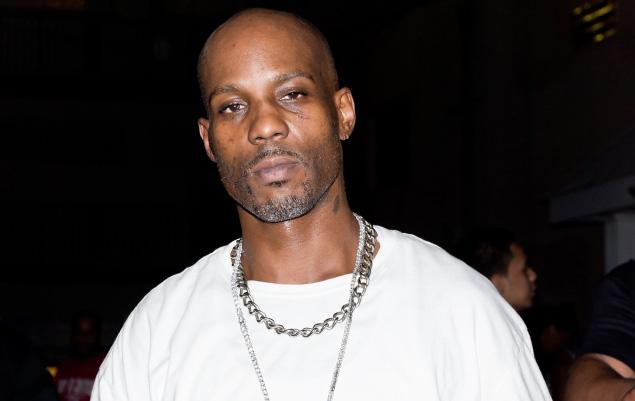 DMX was accused of owing more than 10 years of back child support to Patricia Trejo. Because he owed so much ... X wasn't allowed to have a passport ... which meant he was prohibited from traveling to any overseas gigs.

DMX's rep tells TMZ the child support case has now been settled -- he wouldn't say for how much but he paid off a huge chunk.

Nati, DMX's rep, says X got his passport back ... and now he's on tour in Europe ... where he's trying to score some quick coin. 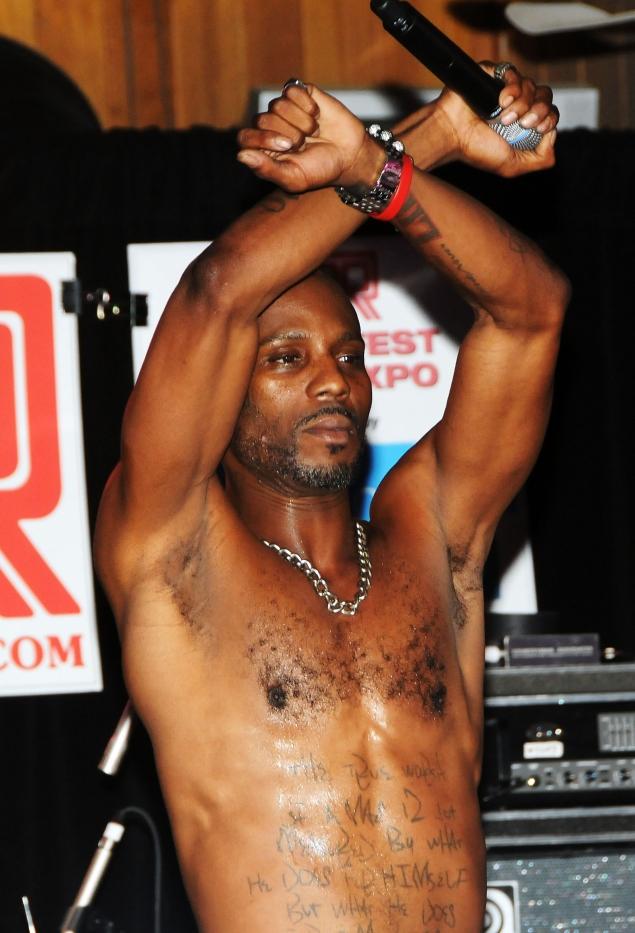