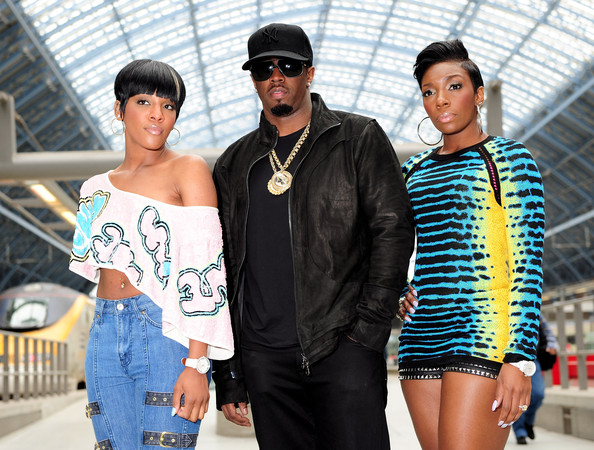 According to TMZ, the hip-hop mogul dropped the dates due to "logistics" reasons (it's ok if you don't know what that means, we don't either).

"A few dates for the 'Coming Home' tour in Florida and Missouri were canceled due to production and technical logistics which made it impossible for Diddy Dirty Money to perform the best show for their fans," a Sean Combs representative said.

"The remaining shows in Los Angeles, San Francisco and Phoenix are scheduled as planned and will mark the ending to a widely acclaimed tour," the rep continued.

It's not like these dates were announced yesterday, which makes hard to believe show production in these cities couldn't be arranged weeks in advance. If that's what is meant by "technical logistics" issues.