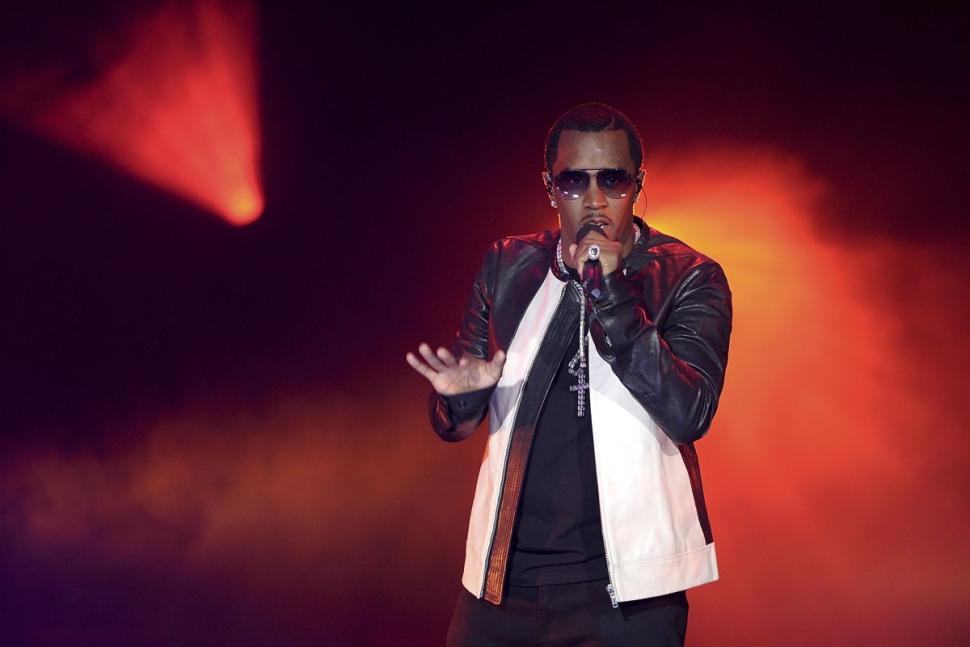 Music mogul P. Diddy has announced plans to set off on a world tour, which he said will be his last.

The rapper, who last toured in 2011, broke the news during an interview on "The Ellen Show," according to Billboard.

While he did not reveal any exact details, he confirmed: 'I'm gonna go and do a world tour. I'm not gonna hit a lot of places, but the places that I am gonna hit, it's important for me because it's probably my last time touring.

"I'm gonna get to see the world and know that it's my last time touring. I wanna be here to raise my girls."