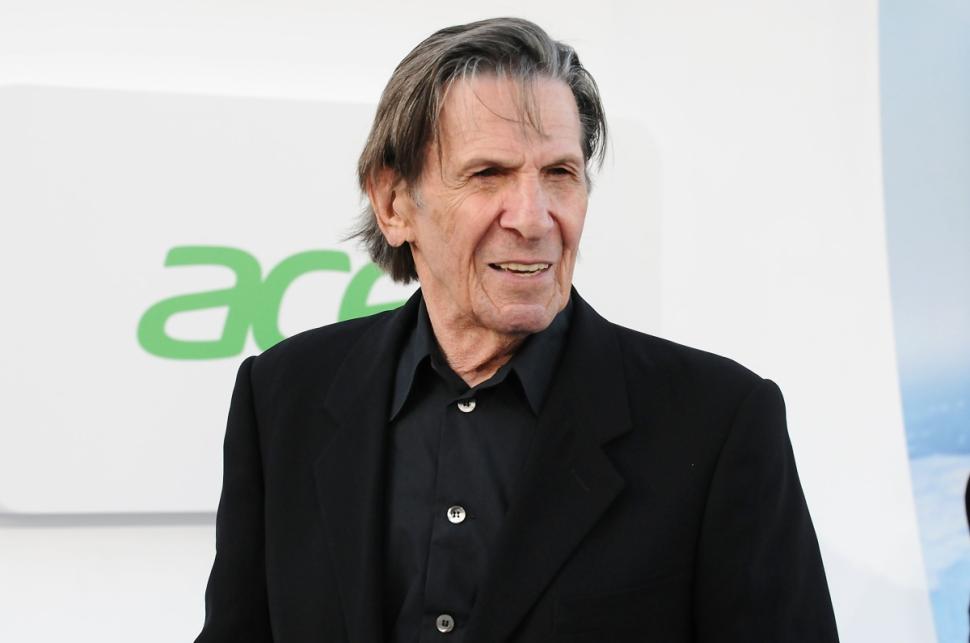 Celebrities are flocking to Twitter to share their sadness over the death of “Star Trek” actor Leonard Nimoy.

Nimoy, who played the beloved character Mr. Spock on the popular sci-fi series, passed away Friday at age 83.

The actor had suffered for many years from chronic obstructive pulmonary disorder (COPD), and last year revealed in a tweet that he was quitting smoking, signing off the tweet with the acronym “LLAP.”

The acronym, which stands for Spock’s famous motto “Live long and prosper,” is being echoed on social media by his co-stars William Shatner and George Takei.

Shatner, who played Captain Kirk on "Star Trek," tweeted that he loved his co-star "like a brother."

Takei, who portrayed Sulu on the series, wrote on his Facebook page that "the world lost a great man, and I lost a great friend. We return you now to the stars, Leonard."

Zachary Quinto, who played Spock in the recent movie reboot of the sci-fi franchise, quoted "Hamlet" in an Instagram post honoring the actor, writing, "May flights of angels sing thee to thy rest."

Nimoy's impact on pop culture is being felt far beyond the "Star Trek" universe, with various celebrities as well as sports teams, television shows and even NASA paying tribute to the late actor on social media. 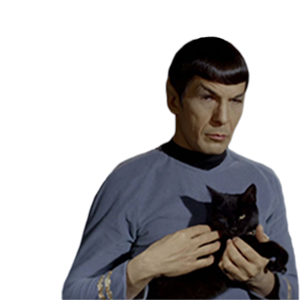