“Call of Duty” blasted its own one-day sales record to pieces — and pretty much obliterated the launch-day sales records of any entertainment form. Released Tuesday, “Call of Duty: Modern Warfare 3,” the latest installment in the video war game series, sold 6.5 million units and raked in more than $400 million in its first day in stores, making it the best debut ever for a video game.

More than 1 million rabid gamers and geeks lined up for a midnight opening at 13,000 retail stores in the U.S. and United Kingdom to buy the $60 game, making it the most successful entertainment debut ever, according to Activision Blizzard, the game’s Santa Monica, Calif.-based maker.

“We believe the launch of ‘Call of Duty: Modern Warfare 3’ is the biggest entertainment launch of all time in any medium, and we achieved this record with sales from only two territories,” said Activision Blizzard CEO Bobby Kotick in a statement. By comparison, the DVD of the hit movie “Avatar,” which was last year’s best-selling disc, sold 3.95 million units in its first day in stores in April 2010, taking in $63.2 million.

Released in 2009, “MW2” made $310 million on sales of 4.7 million units on its first day. The success of the “Call of Duty” franchise — violent first-person shooter games that place players in military scenarios and allow them to compete with friends or other players worldwide either online or using Xbox 360, PlayStation 3 and Wii consoles — proves the video game market is exploding beyond its traditional demographic.

“The market is starting to open up more, where it’s not just one target of young men playing like it used to be,” said Lucas Hearl, art director of Rokkan, a Manhattan-based digital advertising agency.

“Modern Warfare 3,” added Hearl, “was one of the most highly anticipated games ever, and sales of the franchise will only continue to grow.”

"MW3” has a good precedent — “Black Ops” passed the $1 billion mark in worldwide sales about 42 days after its launch last November. Activision earlier this week posted third-quarter profit that beat analysts’ estimates and raised its 2011 earnings forecast for the third time this year. 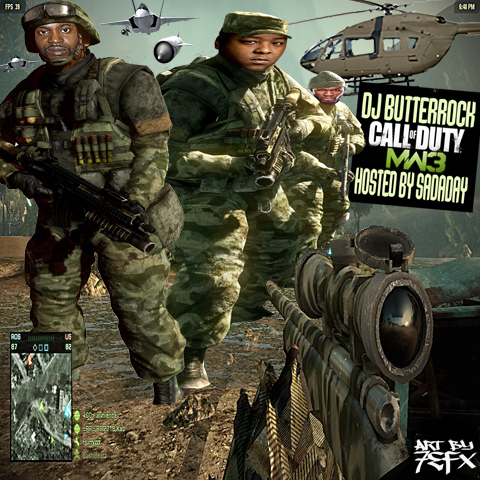