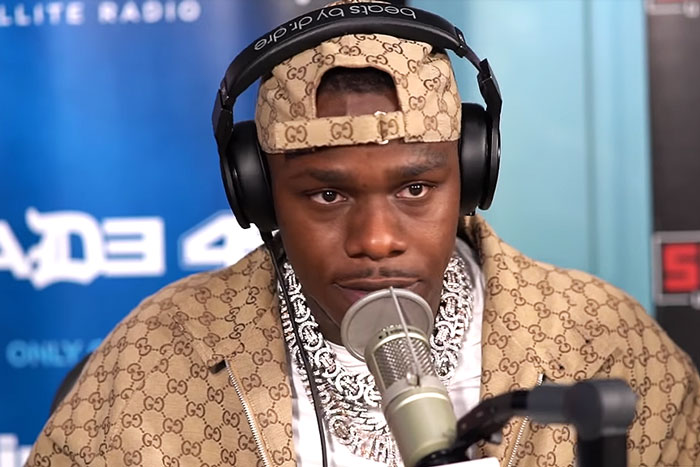 A homeless mom got a boost to her struggling hat business — after chart-topping rapper DaBaby gave her $1,000 for her knit lids, then posted a heartfelt shout-out on Instagram.

Amanda Rose, 23, who’s been living with her son out of a Nissan Maxima, burst into tears during the encounter at the hip-hop artist’s pop-up shop in Atlanta on Thursday, which he captured on video.

“It took a lot for me to come here,” Rose tells him in the clip as she shows the singer a handful of bougee beanies, one featuring brown and orange stripes, which she carried in a white plastic bag. DaBaby, a North Carolina-born performer whose second album, “Kirk,” debuted at no. 1 on the Billboard 200, pulls a wad of bills from his overalls, counts out $1,000 in cash, and hands her the money.

“This is my son,” she says, wiping away tears as she holds the boy with one arm.

“We’re sleeping wild, bro. Thank you so much.”

DaBaby, born Jonathan Kirk, then posed for photos with mom and son.

“God is great,” the rapper says.